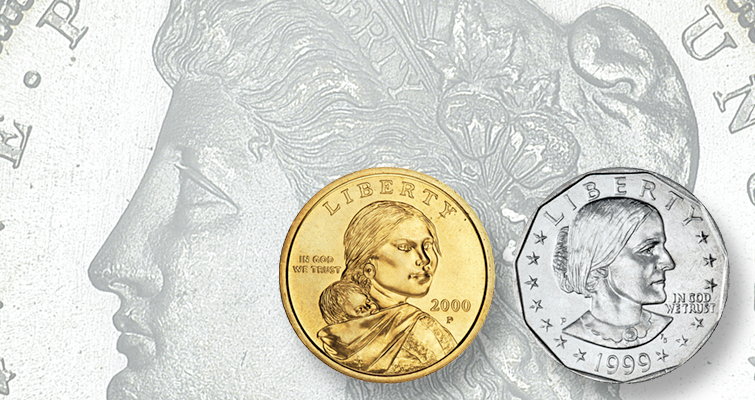 The persons or themes depicted on coins have nothing to do with whether the public accepts or rejects the coin, contributor Lee C. Lydston believes. Merchant and Treasury Department policies drive coin usage, from the Morgan dollars of more than a century ago to the more recent Anthony and Sacagawea dollars. 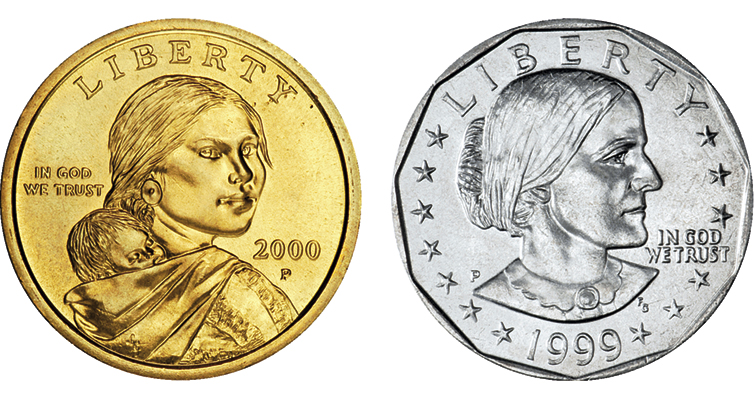 Recent dollar coins have not circulated, not because of massive public rejection of the female subjects of the designs, but because commercial interests find paper money cheaper to use. 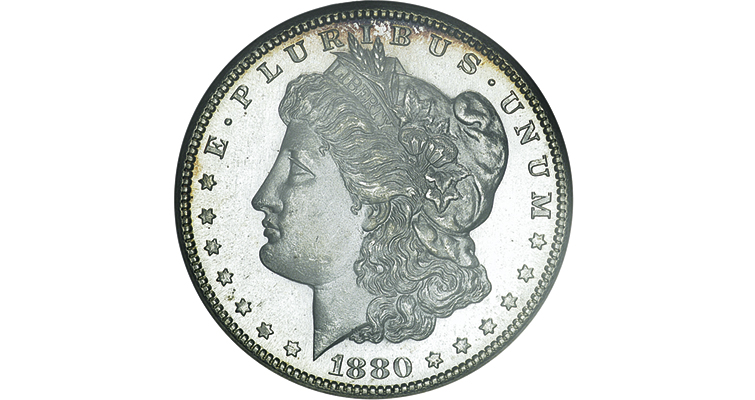 Use of dollar coins, including Morgan dollars, which depict Liberty as a woman, waned as confidence in paper money grew and merchants favored the lighter, cheaper to transport, paper bill over the coin. Liberty's depiction did not doom the coin. 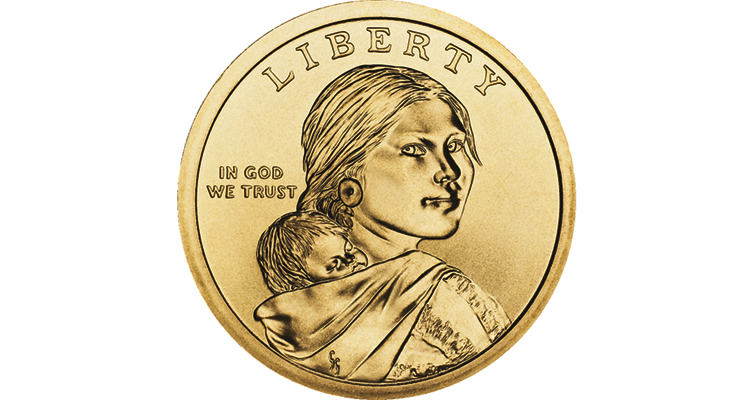 He implies that the public “might” reject the note the same way the public “rejected” the recent Anthony and Sacagawea dollar coins. He even goes so far as to imply that the rejection of the two coins may have been due to the image of a “woman” on the coins which, by itself, totally ignores the fact that “Lady” Liberty graced our paper currency and coinage well into the 20th century. Applying that logic to the new $10 bill smacks of a misogynistic view toward woman on monetary instruments.

The reality is that the public never “rejects” money because of who or what might be depicted on it. Ninety percent of the population doesn’t even know who the heck is on the coinage in the first place! Ask the average person on the street who are on the current coins. The public really only cares if the coins are authentic and spendable and they rarely look at the coins anyway except to verify that they’ve received the correct change. This verification is usually done by relative size.

The rejection of the dollar coins actually comes from merchants and large commercial retail outlets refusing to order the coins to disburse as change, simply because it’s cheaper to order and handle paper notes. To imply that the “public” rejected the Eisenhower, Anthony, and Sacagawea dollars is simply perpetuating the myth for why these monetary instruments were not and are not widely used in the marketplace.

The real “reason” dollar coins have never been used in daily commerce (this includes Morgan and Peace dollars) is that merchants have favored the paper bill over the coin.

Furthermore, the “failure” of these monetary instruments can only be directed at the U.S. Treasury Department for giving merchants a “choice” between a heavy coin (as in 1,000 coin bags and not individual pieces) and a paper note. The merchants will always go for the cheaper and easiest forms of money.

The industrialized countries of the world that have successfully adopted the one and two dollar coins have been successful only because they eliminated the paper counterparts for those two coins, and until the U.S. Treasury Department accepts this well known fact, a $1 coin or even a $2 coin will never be successful and, as such, used on a regular basis, in the United States of America.

It is high time that folks understand this instead of perpetuating the myth that the “public” rejected these coins.

Given no other alternative, the coins would have been widely used and readily accepted as the $1 and $2 coins are in other countries of the world.

I fully expect that the new $10 Federal Reserve note will slip quite comfortably into today’s commercial environment.

Lee C. Lydston has been an avid collector of Eisenhower dollars since 2002 and has actively collected the Presidential dollars since their release in 2007. His other interests are in Kennedy half dollars (all years) along with satisfying old dreams with popular error/variety coins of the modern coin era.