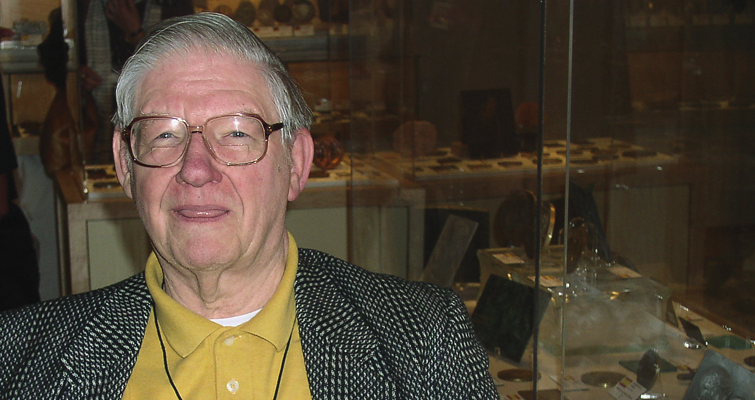 D. Wayne “Dick” Johnson was an acclaimed expert in medallic arts, pictured here at the 2007 Fédération Internationale de la Médaille d'Art, where he examined and evaluated each medal.

D. Wayne (Dick) Johnson passed away on Dec. 29 in Connecticut at the age of 90. He was Coin World's first editor, joining the staff in early 1960.

Mr. Johnson was born in Kansas City, Missouri, on Aug. 27, 1930. He graduated from Washington University in St. Louis and served with the U.S. Air Force and National Security Agency.

He became interested in coins as a child at the age of 9 years old. His later interest in publishing included a position as editor and publisher of Pace and Coin Wholesaler, and he published the Numismatic Directory in 1957. He became the advertising manager for the Kansas City Kansan newspaper until the opportunity to start Coin World arose in late 1959. Johnson recounted that experience in a January 16, 2017, article in the E-Sylum.

“They found me from a tip by (Dayton coin dealer) Jim Kelly. At the time I was on the staff of a daily newspaper in Kansas City. I had started work there as a classified ad salesman, was so eager to succeed that I outsold two other salesmen. Within nine months I was promoted head of the department managing eight women and the two men.

J. Oliver Amos and Cecil Watkins, from the Sidney newspaper, met with me for an all-day interview at the airport in Chicago. It had been my dream to be an editor of a coin publication since I was in high school 20 years earlier. I did my best selling job: a coin collector since age nine, on staff of a newspaper, had both advertising and editorial experience, knew all major coin dealers having been to dozens of coin conventions, was a member of major coin associations, plus I had a large library. I even outlined how I would gather news.”

Mr. Johnson’s passion for medallic arts later led him to a position as director of research with Medallic Art Co., later serving as company historian and senior consultant for the company. He co-founded Signature Art Metals in 2008. Mr. Johnson was the author of many articles and works, including the 2015 Who’s Who Among American Medalists, and he maintained a research database website.

He was married to Shirley in November 1959, whom he met while both worked with the Kansas City Kansan. She survives and they have three children. 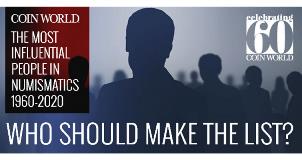 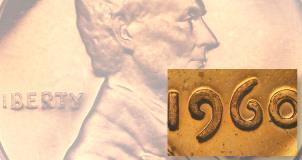 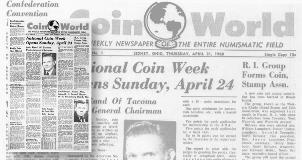