The dangers of counterfeit coins 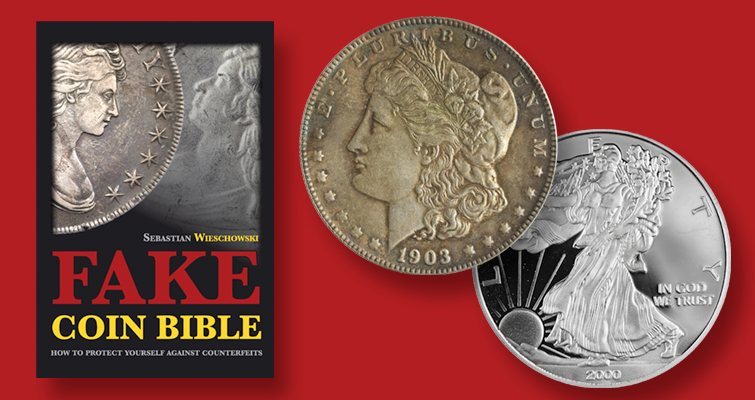 German correspondent Sebastian Wieschowski reveals the dangers of fake coins and their impact in the global marketplace. Many of the facts he touches on can be found in his book "Fake Coin Bible."

The latest Coin World weekly issue, dated Dec. 25, 2017, is out the door, and we present exclusive previews of a few articles, to be found also in your latest digital edition of Coin World.

From Shanghai to your collection

German correspondent Sebastian Wieschowski explores the expanding dangers of counterfeit coins, noting that Europe is experiencing the problems seen in the United States. The quality of the coins is getting better and more pieces are entering the marketplace, he writes in commentary available only in the print and digital issues of the Dec. 25 Coin World.

“The risk of becoming the victim of a counterfeit selling purported investment coins and bullion, at least in Internet auction houses, has never been higher,” Wieschowski writes, adding, “It may sound like self-promotion, but this tip has been repeated by mints and consumer advocates for years when it comes to fraud with gold coins and bars: those who buy exclusively from reputable sources are on the safe side.”

A disastrous start for commemorative coins

The introduction of the first U.S. commemorative coins in 1892 may have been a historic occurrence, but the results were well below expectations. Q. David Bowers writes in his “Joys of Collecting” column, “Numismatists of the era viewed the marketing of America’s first commemorative coins as a first-class disaster.”

Bowers explores what happened to the unsold coins from the 1893 World’s Columbian Exposition and why the first commemorative quarter dollar, shunned in 1893, has since become a desired rarity.

The close relationship between coins and stamps

John Kraljevich Jr. writes in his “Colonial America” column that when an acquaintance first learns that he is a “numismatist,” that other person often assumes his interest is in stamps. While he used to sigh at such misunderstanding, Kraljevich now takes a different view.

“Truth be told, there are a fair number of connections between the two fields, and those connections in the 17th and 18th century may be interesting to enthusiasts of early American numismatics,” he writes, as he further explores the relationships between coinage and postage more than two centuries ago.

A remarkable VAM variety with a great background

John Roberts, in his “About VAMs” column, explores a rather remarkable and interesting 1882-CC Morgan dollar with unusual multiple clashing. The VAM-2C1 die marriage “is a stage within one of the most complex progressions recorded for any Morgan dollar marriage,” Roberts writes.

The columnist relates his experiences when he consulted with one of the giants in the field of VAMs — indeed, the man whose name lends itself to the “VAM” acronym — to learn more about this perplexing variety. 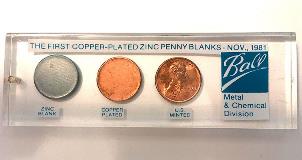 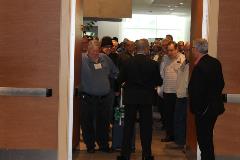