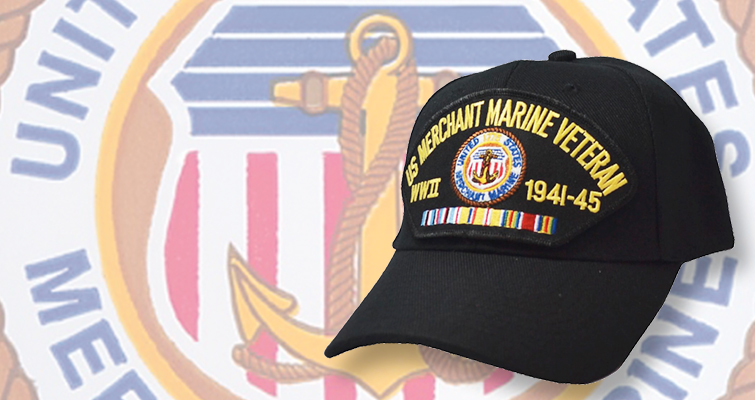 Legislation is being considered in the Senate for a congressional gold medal to honor the U.S. Merchant Marine from World War II.

With less than two weeks left in the current session of Congress, two pieces of legislation authorizing congressional gold medals were passed Nov. 30 and move on to President Obama for his signature.

A bill seeking a third congressional gold medal was passed in the House and moves on to the Senate for consideration.

The bill for the third congressional gold medal — H.R. 2292, the Merchant Marine of World War II Congressional Gold Medal Act — was passed by the House on Nov. 30 after being reported out of the House Committee on Financial Services where it was referred July 9, 2015, after its introduction.

S. 2234 was introduced Nov. 4, 2015, by Sen. Roy Blunt, R-Mo., to recognize with a congressional gold medal the services of representatives of all branches of the U.S. armed forces attached to the OSS during World War II.

The OSS, according to the legislative text, was “America’s first effort to implement a system of strategic intelligence during World War II and provided the basis for the modern-day American intelligence and special operations communities. The U.S. Special Operations Command and the National Clandestine Service chose the OSS spearhead as their insignias.”

H.R. 2292 was introduced in the House on July 9, 2015, by Rep. Susan Brooks, R-Indiana. The bill, if approved by the Senate, would authorize a gold medal to recognize the World War II efforts of the U.S. Merchant Marines who were “integral in providing the link between domestic production and the fighting forces overseas, providing combat equipment, fuel, food, commodities, and raw materials to troops stationed overseas.”

Following the public presentation of the approved congressional gold medals, each is  to be delivered to the Smithsonian Institution for future display and research.

The Treasury secretary has the discretion to authorize the U.S. Mint to strike 1.5-inch and 3-inch bronze duplicates of each congressional gold medal for sale to the general public.