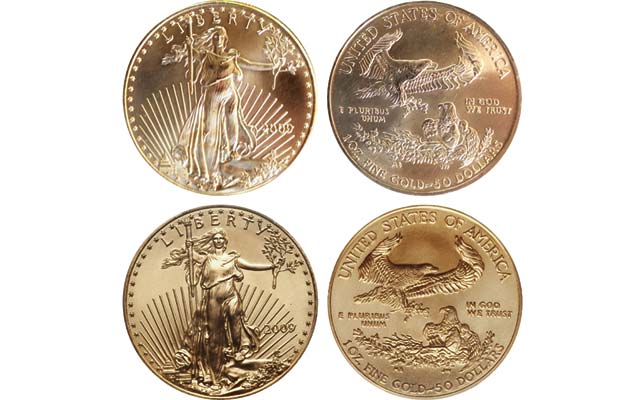 3. Q. David Bowers: ‘Gold’ a longtime synonym for ‘value’: Gold coins have been high on the list of collecting interests since our hobby (or industry) became widely popular.

2. American Buffalo bullion coin sales lagging behind previous years: The total number of coins sold through May 26 reached 7,000 coins, 3,000 coins fewer than were sold in all of April.