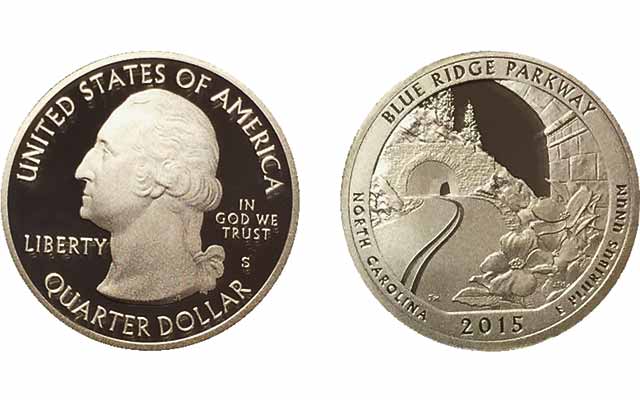 5. Canada completes melting of gold coin hoard: The Bank of Canada sent 215,000 coins to the melting pots at the Royal Canadian Mint.

4. ?Underestimating demand for sets frustrating to Mint’s customers: When it happens twice in less than a week, the frustration doubles, not only for the collecting community but for Mint officials as well.

1. U.S. standard .900 silver alloy in coins may change under legislation: A provision is reportedly aimed at saving the U.S. Mint money by conforming to the current world standard of .910 fine silver for coin silver.