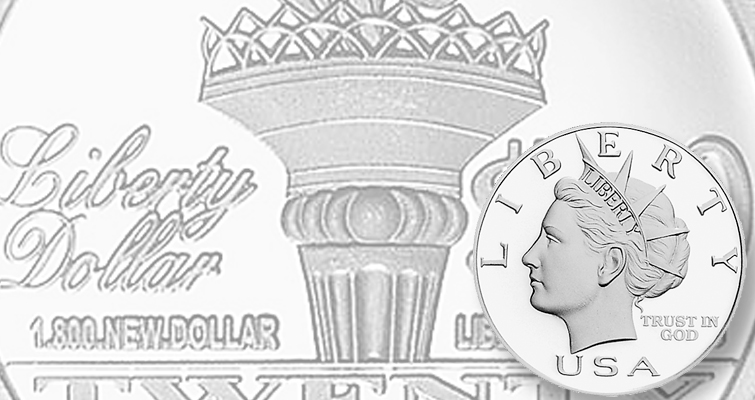 5. 1851-O Coronet $20 double eagle from Newman Collection resurfaces, sells for $17,625: Market Analysis: Coin World profiled three coins that sold at Heritage’s Eric P. Newman auctions in 2013 and 2014 and that have since returned to market.

3. Repeat performance: Collectors angry over Eisenhower sellout: The rapid sellout of the lastest Coin and Chronicles set was a repeat of the experiences with the Harry S. Truman product, which also sold out in about 15 minutes when it went on sale June 30.

1. Federal government to return millions of dollars in Liberty Dollars seized by authorities in 2007: The return of that property, however, is being delayed until all petitions filed seeking return of the property have been completely processed and any appeals finalized.