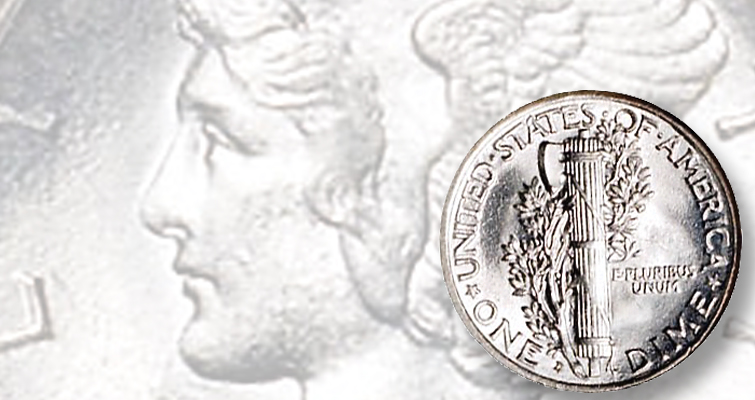 Decades ago, in the 1950s, many, if not most, 1916-D Winged Liberty Head dimes offered as genuine were counterfeit. 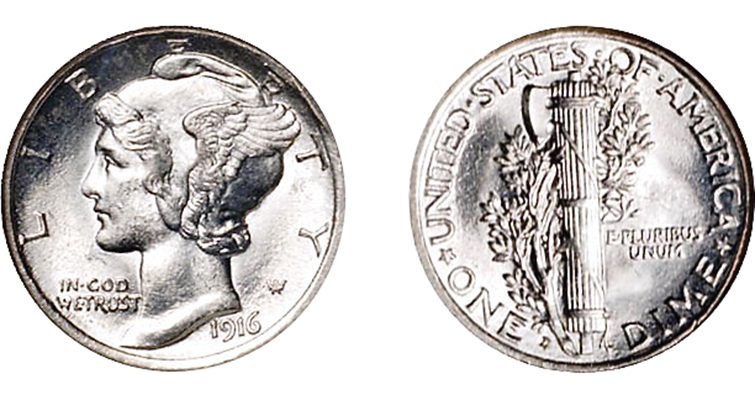 Professional numismatist John J. Ford Jr. wrote that at a leading convention over half of the “1916-D” dimes he saw were fakes — Philadelphia Mint coins with D Mint marks soldered on.

The Joys of Collecting column from Aug. 22, 2016, Weekly issue of Coin World:

When I started my coin dealership on a part-time basis in 1953 it was quite an adventure. For a year I did my best to study how to determine authenticity, grade, and value. There was no recourse if I bought a fake, overgraded, or overpriced coin.

I purchased two rare Proof half cents of the 1840s from one of the best-known dealers of the time, a prominent New England professional numismatist. I sent them to a private client, Lester Merkin, who years later would become a highly respected coin dealer. “I am sorry, but both are very sophisticated electrotype fakes,” Lester said.

I mailed them back to the dealer. “You looked at them before buying.” There was no refund. Eric Newman and Ken Bressett told of a similar “try to get your money back” experience when the dealer knowingly sold A.J. Ostheimer two fake early silver dollars.

In another instance I bought a “1912-S” Liberty Head 5-cent coin from a mail-order advertiser. The S Mint mark must have been glued on, as when I got it the Mint mark was a tiny piece of metal in the bottom of the coin envelope. Again, no refund.

John J. Ford Jr. wrote that at a leading convention over half of the “1916-D” dimes he saw were fakes — Philadelphia Mint coins with D Mint marks soldered on.

This probably seems strange to you today, because if in the unlikely situation you buy a fake coin certified by Professional Coin Grading Service or Numismatic Guaranty Corp., they will give you your money back.

My suggestion: From common coins to rare, do not buy any coin on the Internet unless it is certified by a service that gives refunds or is certified by a dealer member of the Professional Numismatists Guild (who are pledged to give refunds on fakes).

Things remained wild and woolly in the marketplace for a long time.

The PNG was formed in 1955, and in time its members issued photographic certificates of authenticity. The American Numismatic Association in the 1970s set up the ANA Certification Service. I was a consultant-expert for both.

Dealers today can confine their business to certified coins and modern Mint products and don’t have to know anything at all about authenticity! But I think they are missing something. 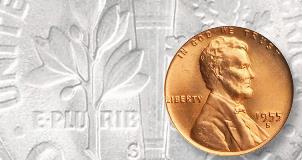