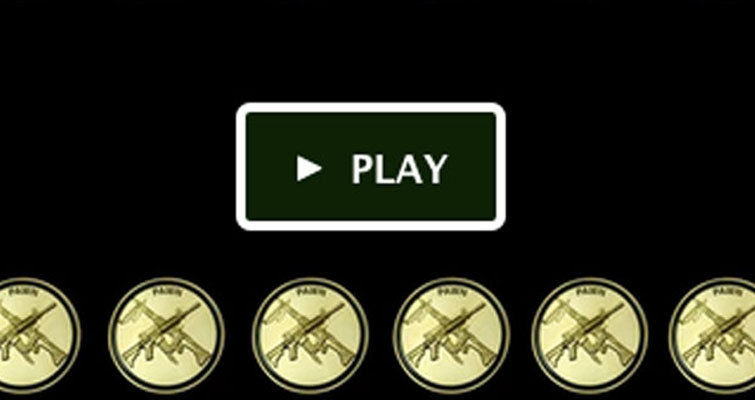 "Challenge coin" chess is the goal of a new Kickstarter effort.

2. Vikings and their precious metals

"Vikings: Gods, Kings and Warriors is a 15-coin series struck by the Scottsdale Mint and available exclusively through American Precious Metals Exchange. The first three coins were released Sept. 16."

This series of silver $2 coins is lengthy, as 15 significant figures from Norse folk culture will be depicted in the series — Thor, Loki, and Guldren are among the notable characters.

What do you do when the coins you want to collect become too elusive? "For collector Mike Gasvoda, the answer was to sell many of his ancient Roman coins of the 12 Caesars and shift his focus to other ancient coins. Numismatica Ars Classica offers the first auction from his collection on Oct. 8, featuring 191 lots. The Twelve Caesars is a set of biographies of Julius Caesar and the first 11 emperors of the Roman Empire. Gasvoda built his collection of Twelve Caesars coins during the past 20 years."

Read more about what will be in the Oct. 8 Numismatica Ars Classica auction.

Kitco.com listed the following prices per ounce as of 10:54 p.m. ET Wednesday: