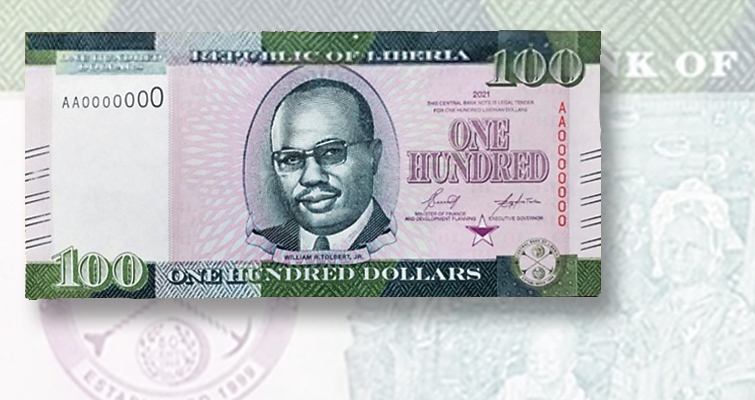 The Central Bank of Liberia will begin introducing a new bank note series starting with $4 billion worth of $100 notes this month.

The Central Bank of Liberia will begin introducing a new bank note series starting with $4 billion worth of $100 notes this month ($100 Liberian equals 70 U.S. cents).

The timing is for the purpose of increasing liquidity in the economy during the holiday season. The shipment from Crane Currency arrived in Liberia and was secured in the vaults of the bank’s headquarters in Monrovia on Friday, Nov. 26. A second delivery of another $4 billion will occur during the first quarter of 2022 with a different purpose — to gradually replace mutilated notes.

FrontPageAfrica says the new note is similar in appearance to the old one, but with modifications to ensure that the new bank notes meet international best standards in terms of design and security features. The first set of designs that were approved by the board of governors and the executive were later revised in favor of more enhanced ones produced by Crane and that were also approved by the same government bodies.

The $100 bill has on the face the portrait of Liberia’s 19th president, William R. Tolbert Jr., and on the back the seal of the Central Bank of Liberia and a typical Liberian businesswoman with her child in the market.

Old notes will continue to circulate, and withdrawal will be conducted by the banking system from 2022 to 2024 in a controlled process under central bank supervision. 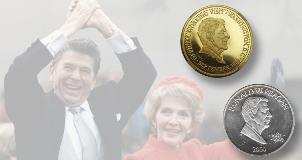 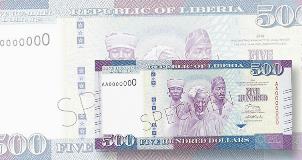