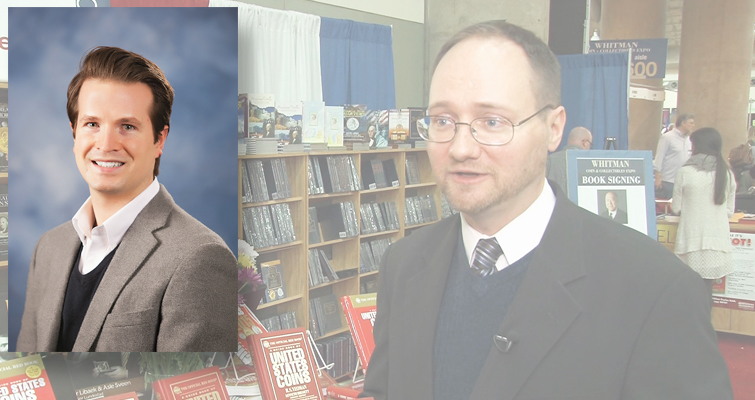 Steve Roach, left, editor-at-large for Coin World, and Dennis B. Tucker, publisher of Whitman Publishing Company, are the newest members of the Citizens Coinage Advisory Committee.

Steve Roach and Dennis B. Tucker are the newest members of the Citizens Coinage Advisory Committee.

Roach holds a bachelor of arts degree in history of art and in organizational studies from the University of Michigan and a law degree from The Ohio State University's Moritz College of Law.

Roach joined the staff of Coin World in 2009 as associate editor and was elevated to editor-in-chief in 2012. Roach moved to editor-at-large in 2015. Roach also operates appraisal and advisory services.

Before joining Coin World, Roach served as a specialist in 19th century European paintings at Christie's; director of the trusts and estates department at Heritage Auctions; a rare coin grader at ANACS; and a rare coin specialist at Heritage.

Roach has been a featured speaker on and instructor in a variety of numismatic specialties.

Tucker holds a bachelors degree in political science, with a minor concentration in social psychology, from the University of Rochester.

Tucker has been publisher at Whitman since 2004. Prior to joining Whitman, Tucker held a number of journalistic and communications positions in New York and Georgia. 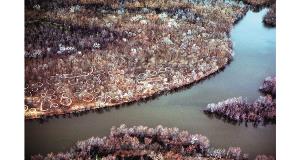 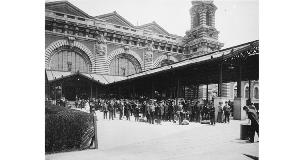 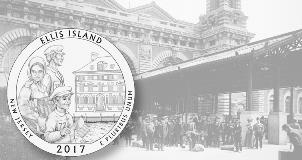