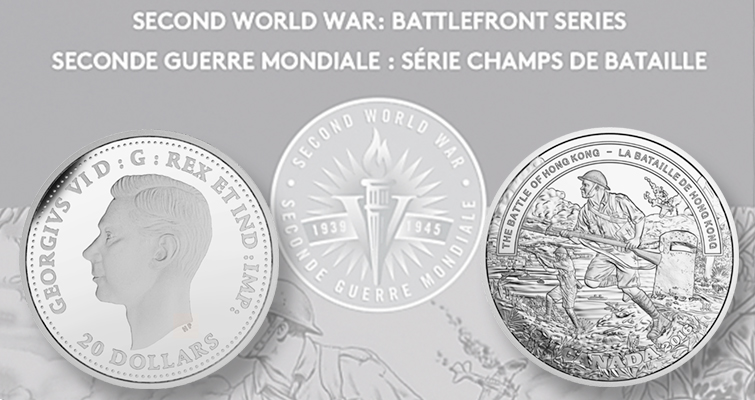 One of the first battles in the Pacific Theater during World War II is the subject of a new silver $20 coin, the second in a series from the Royal Canadian Mint.

The RCM issued the coin “To honor the soldiers of the Winnipeg Grenadiers and the Royal Rifles of Canada who valiantly fought to defend Hong Kong from enemy invasion in December 1941,” according to an RCM statement. “Even though the soldiers of the Winnipeg Grenadiers and Royal Rifles of Canada had not seen combat before the Battle of Hong Kong, they stood firm in the face of aggression and showed a courage that will never be forgotten.”

Canadian artist Joel Kimmel designed the reverse of the coin, which features two Canadian soldiers in Pacific Theater uniform fighting on the rugged terrain of Hong Kong Island as Japanese ships massed in the waters below evoke the scale of the enemy invasion facing Commonwealth troops. Japan ultimately prevailed, forcing the colony to surrender.

The obverse of the coin features the effigy of King George VI, the monarch who reigned throughout World War II.

Dealer Talisman Coins offers the coin at a fixed price in U.S. funds, for $64.95 each. 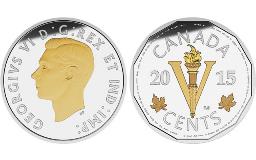 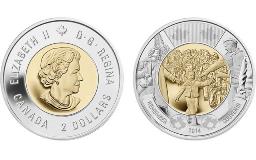 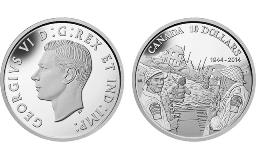