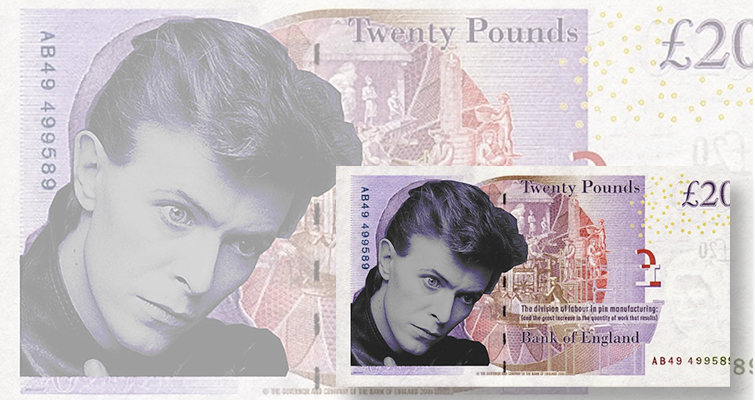 Bank of England officials have told supporters of placing David Bowie's portrait on the new £20 that Bowie would not appear on the note, according to a Newsweek article dated Jan. 18. 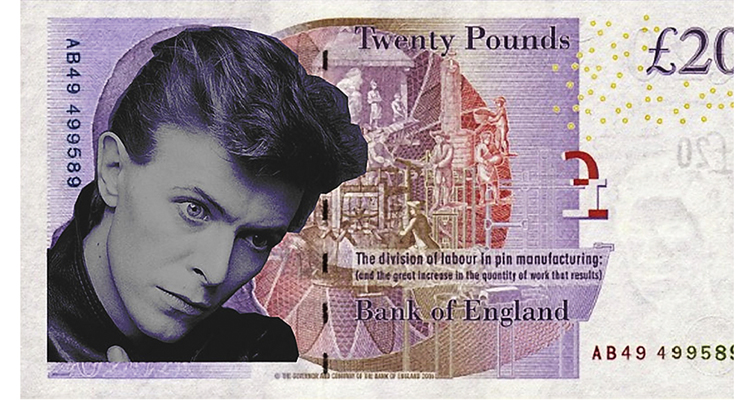 The Jan. 10 death of David Bowie has prompted calls for his portrait to be used on the Bank of England’s next £20 note (private mock-up shown), which is now being designed. The bank, however, has said Bowie will not be depicted.

David Bowie, who passed away on Jan. 10, has been portrayed on a £10 note issued for local use in Brixton, England, since 2011. With the Bank of England scheduled to issue a new £20 note by 2020, a movement is afoot to replace the portrait of Scottish political economist Adam Smith with that of the late rock legend.

Bank of England officials, however, have already stated that Bowie would not appear on the note, according to a Newsweek article dated Jan. 18.

A decision on the design of the new note is expected to be made by the Bank of England’s governor in the spring. He will choose from among the more than 29,000 nominations of 590 nonliving visual artists submitted to the bank by the public. As Bowie was alive during the nomination period that closed July 19, he could not be considered. However, within a week after his death more than 36,000 signatures were added to a petition sent to Mark Carney, governor of the Bank of England, calling for Bowie’s image on the new issue.

The petition is on the website Change.org and reads: “We can think of no better way to honour David Bowie ... than by depicting him on the forthcoming £20 note. His music has sound-tracked important events in the lives of many of us. His visual art and sense of character brought a new combination of music, performance and imagery into mainstream culture. A 2002 poll of ‘100 Greatest Britons’ voted for by the public listed Bowie as number 29 which demonstrates how celebrated and familiar he is to British people.”

The petition went on to say that Bowie’s innovation and art included painting as well as his better known music and acting careers and he now meets the Bank of England’s criteria for consideration. 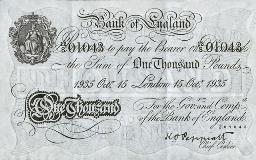 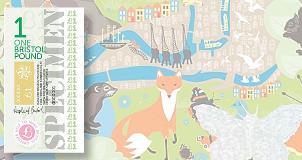