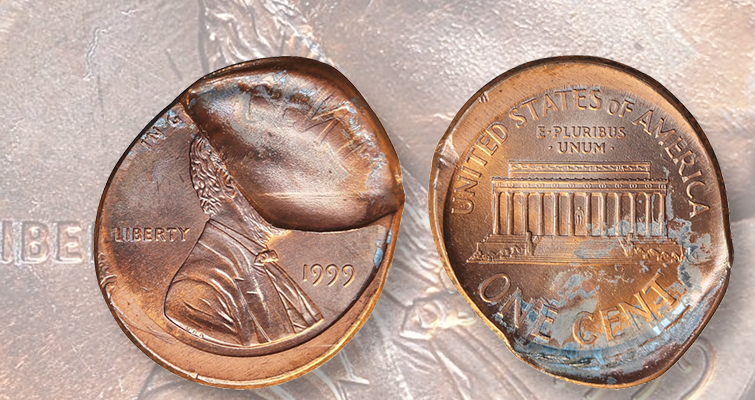 This 1999 Lincoln cent is both a broadstrike and a brockage error, but what about the contact mark in the unstruck area of the obverse? Did that contact mark occur at the Mint or later?

The latest Coin World weekly issue, dated Nov. 20, 2017, is out the door, and we present exclusive previews of a few articles, to be found also in your latest digital edition of Coin World.

Established error collectors can easily distinguish between a brockage, a form of error that leaves an incused mirror image on a coin, and a contact mark, which occurs after striking and can leave an impression similar to that of a brockage strike. However, what is not so easy to determine is whether a contact mark was intentional or accidental, and whether the contact occurred at the Mint or outside of the facility, writes Mike Diamond in his “Collectors’ Clearinghouse” column.

Diamond discusses the diagnostics of brockages and contact marks, and then uses those clues to identify two particularly tricky pieces whose identities are not immediately apparent, only in the print and digital editions of Coin World.

Coin World readers reporting new die varieties are not limiting their discoveries to current coinage. As John Wexler reports in his “Varieties Notebook” column, one reader reported the discovery of a silver coin with repunched Mint mark that is more than a century old.

“Until Roger Beckner submitted a 1905-S/S Barber dime with a repunched Mint mark, I had just 10 RPM listings for the entire Barber dime series,” John writes. He adds, “To die variety collectors, this one would be described as an S/S West, which I have listed as 1905-S 10¢ WRPM-001.”

One denomination is trouble for columnist

Gerald Tebben has collected coins for decades but one denomination has not been kind to the writer of the “Core Lore” column. “I’m convinced silver dollars have had it in for me,” Gerry writes, explaining several bad decisions made over the years.

Learn which Carson City Mint silver dollars he ignored and why he traded a gold U.S. coin for a Canadian silver dollar whose value has not changed in decades, deals that he describes as “my missed opportunities, bad investments and stupid decisions stemming from the killer combination of ignorance and arrogance.”

Ed Reiter, who died in August, was a longtime hobby writer and editor, guiding both COINage magazine and the Numismatic Literary Guild. As Joel Orosz writes in his “Numismatic Bookie” column, he was also a master parodist, writing biting parodies and performing them at the annual NLG Bash.

Learn what event led Reiter to write these lyrics (sung to the tune of Johnny Cash’s “I Walk the Line”: “I like my gold coins to be really fine. I like them best when they are 9-9-9. The JFK coins have a special shine. So when they’re sold, I stand in line.” 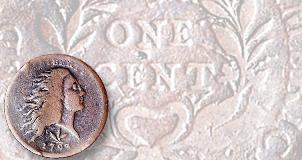 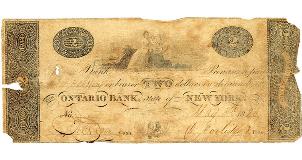