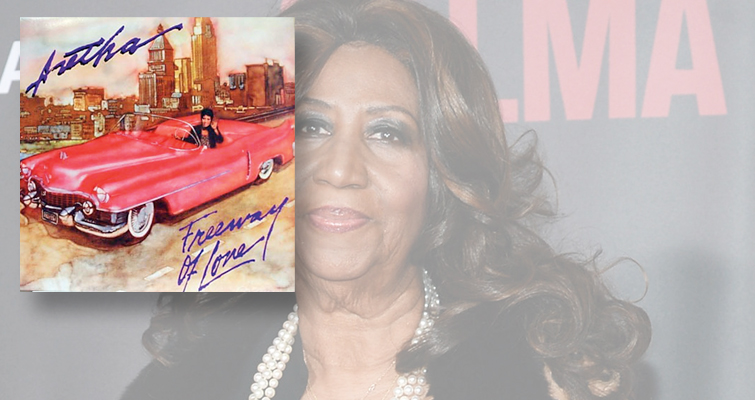 Legislation has been introduced to posthumously award a congressional gold medal to the late singer, Aretha Franklin. 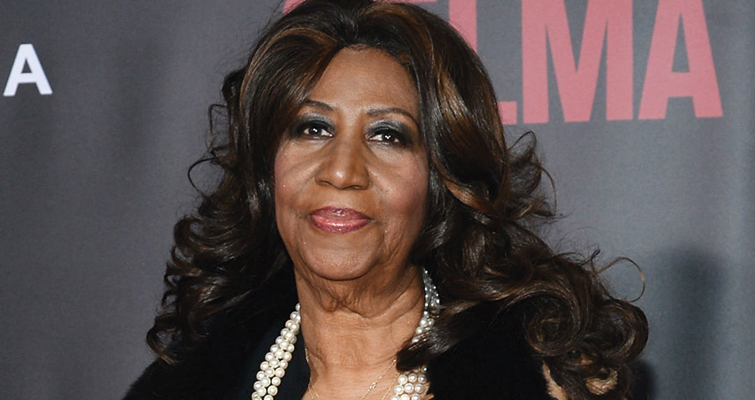 Aretha Franklin died Aug. 16. Legislation was introduced Aug. 21 for a congressional gold medal to honor the "Queen of Soul." 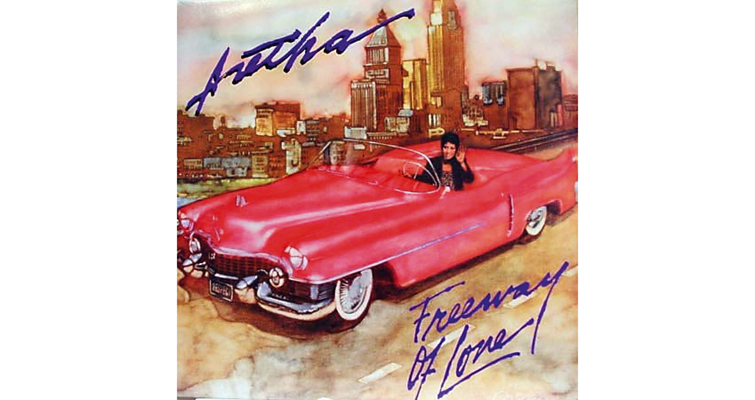 Freeway of Love was one of Aretha Franklin's popular hit single songs.

Image courtesy of musikdrehscheibe on eBay. 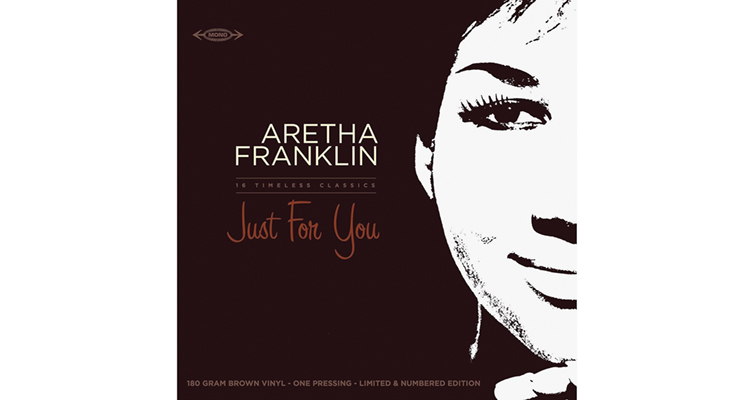 Image courtesy of obsess-records-us on eBay.

Legislation has been introduced seeking a congressional gold medal to be posthumously awarded to singer Aretha Franklin “in recognition of her contributions of outstanding artistic and historical significance to culture in the United States.

Known as the “Queen of Soul,” Ms. Franklin died Aug. 16 at age 76 after losing her battle with pancreatic cancer.

S.B. 3359 was introduced by Sen. Kamala Harris, D-Calif., with 24 co-sponsors. After introduction, the legislation was forwarded to the Senate Committee on Banking, Housing and Urban Affairs.

The legislation cites that Franklin’s music served as a 1960s call that inspired thousands to join civil rights movements and “still resonates across these movements today.”

The bill recognizes that Franklin was in 1987 the first woman ever inducted into the Rock and Roll Hall of Fame, was a 2005 recipient of the Presidential Medal of Freedom presented by President George W. Bush, and was a 1999 recipient of the National Medal of Arts and Humanities Award, among other accolades.

Funding for development of congressional gold medals and their production comes from the U.S. Mint’s Public Enterprise Fund, established during the Federal Fiscal Year 1996. The fund contains revenue generated from the sale of numismatic products, bullion coins and circulating coinage.

The estimated cost to produce a congressional gold medal, according to the U.S. Mint, is $30,000.

The secretary of the Treasury may also authorize for sale bronze duplicates of each congressional gold approved by Congress and the President. Bronze duplicates are usually offered in two diameters — 1.5 inches, for $6.95 each, and 3 inches, the same size as the gold medal, for $39.95 each.