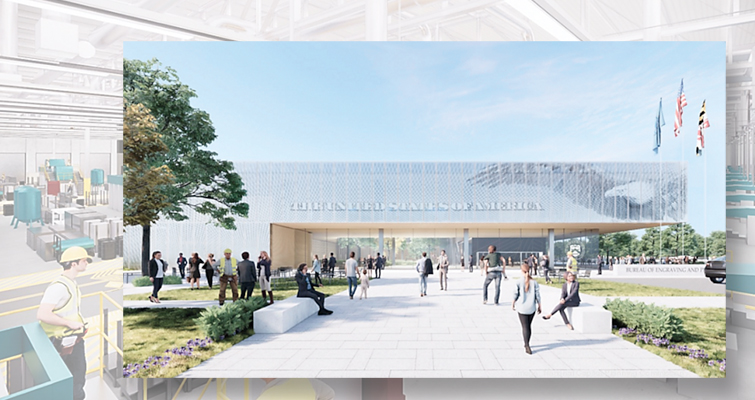 The proposed facility’s planners says the designs reflect the BEP’s dignified function as a hallowed institution with critical international significance.

The Jan. 20 issue of Washington Business Journal offered the most comprehensive view yet of the plans for a new Bureau of Engraving and Printing facility in Beltsville, Maryland.

The new plant, which could partially open as early as 2025, will take over production from the current BEP facility in Washington, D.C., that opened in 1914 and is not well-suited to modern printing operations.

For example, the journal explains, currency in production in Washington makes a 1.06-mile journey of several floors from start to finish, whereas at the BEP facility in Fort Worth, Texas, the exact same production process requires just over 0.4 mile.

Plans for the $800 million, million-square-foot factory were to be reviewed by the National Capital Planning Commission at a meeting on Feb. 4, wrote reporter Daniel J. Sernovitz.

As drawn up by the Capital Currency Team of the Skidmore, Owings & Merrill architectural design firm, the new building will forsake the Greek temple-like stone design of so many older Washington federal buildings in favor of metal and glass on all sides that will blend in to “reflect the pastoral setting of its surroundings.”

The main building will rise no more than 50 feet off the ground and will have separate entry structures for employees and visitors; 30 parking spaces for tourists are in the plans.

Comments about the environmental impact of the facility had to be submitted in December, and will be among the items to be considered in the February meeting.

The submission for the project included a statement. “The BEP is a hallowed institution with critical national and international significance,” it said. “The design of the new BEP production facility must therefore reflect the dignified stature and importance of this function. The proposed project is not designed as a utilitarian factory; instead, it is designed in harmony with its environment and in acknowledgement of the federal institution that it represents.”

Although the new building could open in 2025, estimates indicate that it will be 2029 before all 1,600 employees are relocated. Many staff and headquarters functions will continue to operate in Washington at the old building. 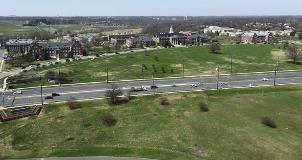 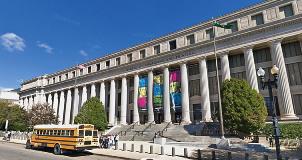 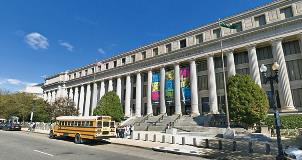