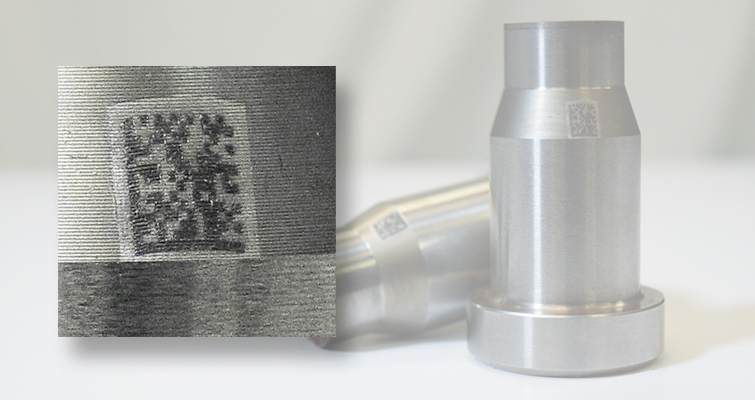 The U.S. Mint is testing the use of laser-etched bar codes to replace or supplement laser-etched serial numbers on production dies. 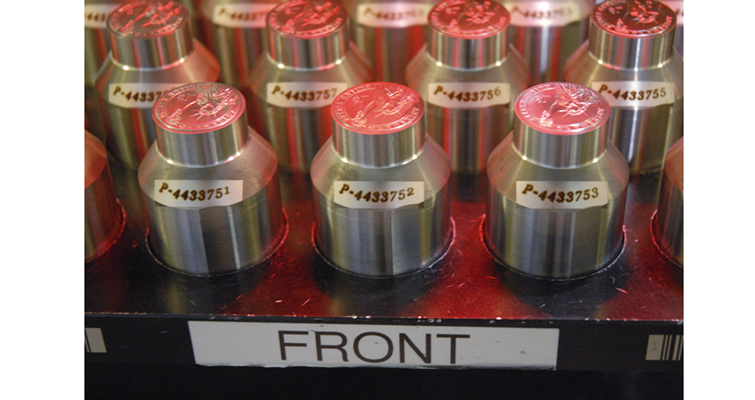 Image shows Presidential dollar reverse dies bearing laser-etched serial numbers that include the P Mint of the Philadelphia Mint where the dies were destined to be used in production. 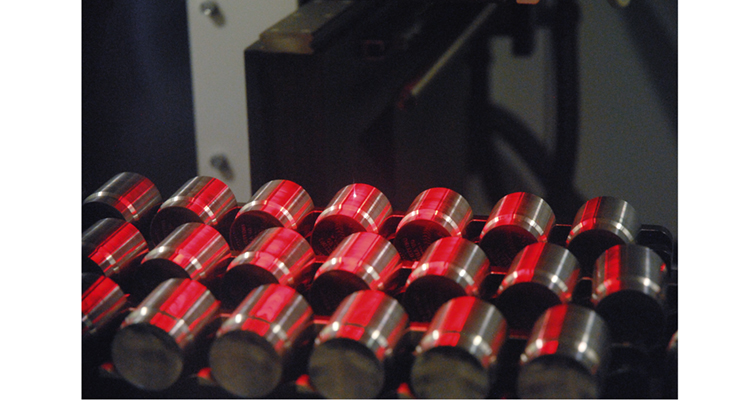 Flicker of light on die in middle of back row is from the laser etching the serial number into a 2014 National Baseball Hall of Fame silver dollar reverse die at the Philadelphia Mint.

In an effort to improve work flow in the die shops at the Philadelphia and Denver Mints, the U.S. Mint’s Information Technology Department has been testing the use of bar coding in tracking production dies.

The pilot phase of testing some data-collection software in tandem with two-dimensional bar coding was scheduled to conclude by the end of November. Additional testing is planned.

The results of the tests are to be analyzed to determine the viability and sustainability of the system.

Currently, dies are laser-etched with a serial number and the Mint mark of the facility where the dies are to be used in production. The serial number is used in the process to track such information as mintage or production from each die before it is retired and pulled from use. Data can be analyzed to evaluate die life based on the reasons a die is being retired.

Dies are checked in and out of secure vaults at U.S. Mint production facilities both before a die is put into production and after the die has been removed from service. The serial number also allows dies to be tracked if a production anomaly or error occurs that can be pinpointed to the particular coinage press on which it was used for production.

The new system can also gather information as to the number of strikes from each die before a die is pulled from a coinage press.

The 2D barcodes, which like the serial number are laser-etched, “will either supplement or replace the die number,” said U.S. Mint spokesman Michael White.

According to Information Technology Specialist Solomon George, the bar coding will be beneficial not only to those who access the Die Information System, but also to the die setters who install and remove production dies from coinage presses.

“This application tracks dies through their life cycle,” George said. “Any place where the users need to key-in the die serial number, they will be able to scan the new 2D barcode. A few activities such as die destruction, which involves several personnel confirming the serial number, could be simplified, too.”

George said the bar coding will eliminate the manual components for the die setters of having to input the serial number into the Die Information System. 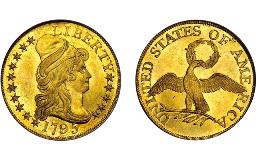 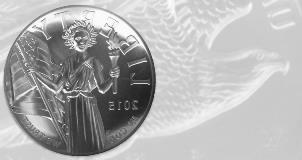 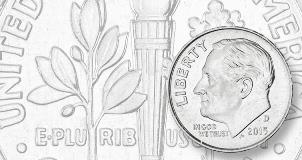