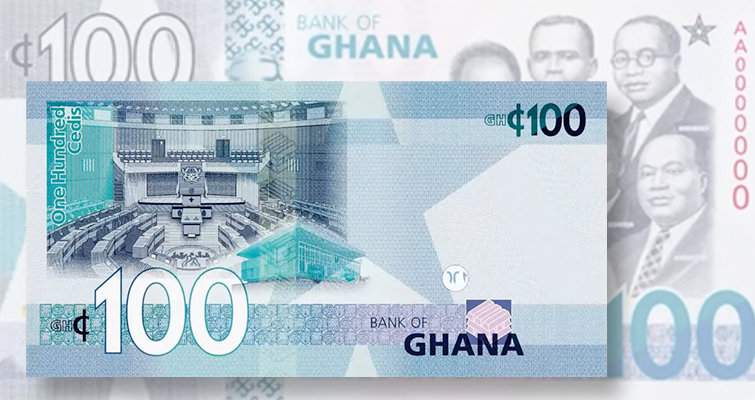 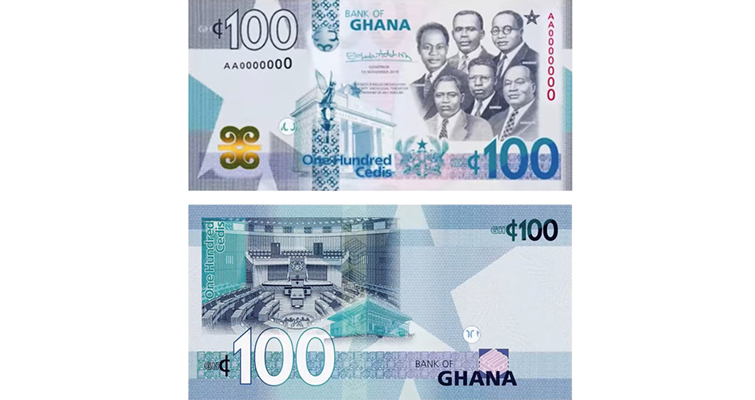 Images courtesy of Bank of Ghana.

The Bank of Ghana introduced 100- and 200-cedi bank notes, worth $18 and $36, on Dec. 2, continuing a series that began with smaller denominations.

The new notes feature Crane Currency’s Motion Surface as their main security feature. The technology is woven into the paper and involves “miniaturized micro-optics” that provide both three-dimensional and motion effects.

The new denominations join the 1-, 5-, 10-, 20- and 50-cedi bank notes released in May of this year. These notes were also developed by Crane Currency and have the firm’s “Rapid” security thread. This device is also embedded in the paper and uses movement discernible with just a slight tilt.

The higher denominations have been introduced to address increased transaction costs and a demand for higher denominations reflecting the expansion in income and prices in Ghana. According to Bank of Ghana, the introduction is necessary to ensure customer convenience, reduction in the costs of printing and other currency management processes.

The bank’s governor, Ernest Addison, added that “Cash still remains the preferred medium of payment by the large informal sector in the country. This is why we continue to pay attention to enhancements in the structure, security features and management of cash within the economy. This will stay with us for some time.”

The backs show significant politically related structures. From lowest denomination to highest, they are: a University of Ghana statue, the Bank of Ghana, the Supreme Court, Osu Castle (Fort Christiansborg), the chamber of Parliament, and Jubilee House. 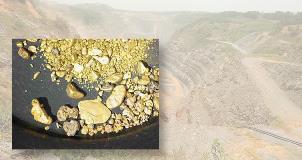 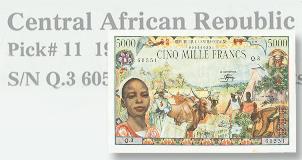