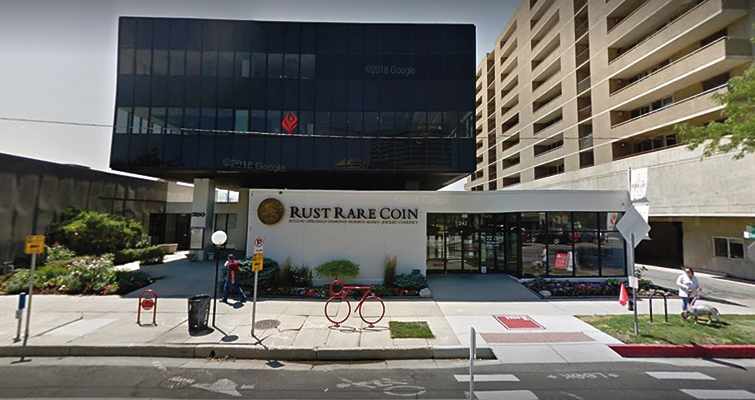 A civil complaint alleging $170 million in fraud involving the sale of silver has been lodged against Rust Rare Coin Inc. in Salt Lake City, Utah, and its principal, Gaylen Rust.

A federal judge in Utah issued a restraining order Nov. 15 freezing the assets of Rust Rare Coin Inc. in Salt Lake City and the numismatic firm’s owner, Gaylen Rust, amid a state and federal investigation into an alleged $170 million Ponzi scheme involving the sale of silver.

The restraining order was issued by U.S. District Court Judge Tena Campbell in conjunction with a civil complaint filed in U.S. District Court for the Central District of Utah in Salt Lake City, jointly by the Commodity Futures Trading Commission, and the Utah Department of Commerce, Division of Securities though the Utah Attorney General’s office.

Judge Campbell’s restraining order permits the CFTC and State of Utah to inspect all relevant records controlled by the defendants. Salt Lake Ciry attorney Jonathan O. Hafen was appointed by Judge Campbell as a temporary receiver to take control of Rust Rare Coin Inc. assets and those of Gaylen Rust.

According to CFTC Director of Enforcement James McDonald, “As alleged, for at least a decade, the Defendants defrauded their friends, customers, and business associates out of more than $170 million. The defendants allegedly concealed their fraud with false account statements and Ponzi payments; however, their scheme was brought to light through the combined efforts of the CFTC and our law enforcement partners. This is yet another example of the CFTC’s commitment to coordinate with our law enforcement partners both to protect our markets from fraud and to ensure that wrongdoers are held accountable.”

The complaint alleges the fraud has been an onoing enterprise since at least May of 2013 and involves at least 200 victims in Utah and at least 16 other states. The complaint alleges that during the first eight months of calendar year 2018, the defendants received ar least $2 million from investors in a pool from which silver was bought and sold.

According to the complaint, the defendants allegedly attempted to solicit new investors for the pool at least as recently as Oct. 8, 2018.

According to the complaint, from at least as early as 2008, the defendants duped investors into believing that the defendants were pooling investor money for the purpose of entering into contracts for the buyiing and selling of silver, a commodity in interstate commerce.

As alleged in the complaint, the silver pool was a sham.

“The defendants falsely told investors and prospective investors in the silver pool that by trading silver in this manner, they generated extraordinarily high profits, averaging 20 to 25 percent per year and sometimes as high as 40 percent per year or more,” according to the complaint. The defendants provided investors with false account statements that showed every trade made by the defendants as being profitable. The defendants also told investors that the silver pool possessed approximately $77 million to $80 million of silver, which was stored at Brink’s, Incorporated (Brink’s) depositories in Salt Lake City, Utah and/or Los Angeles, California, even though the defendants never purchased and stored anything approaching that amount at Brink’s.”

According to the complaint, “the defendants did not use contributions from investors to purchase silver for the silver pool. Instead, the Defendants misappropriated investor funds and used these funds to make payments to other investors in the manner of a Ponzi scheme, transfer money to other companies owned by Rust, and pay personal expenses.”

In their continuing litigation against the defendants, the CFTC and the State of Utah seek repayment with interest of ill-gotten gains, civil monetary penalties, restitution, permanent registration and trading bans, and a permanent injunction against further violations of the Commodity Exchange Act, CFTC Regulations, and Utah securities laws. 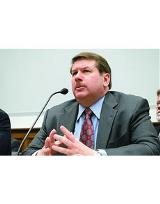 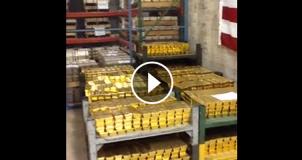 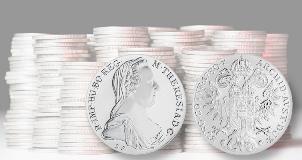