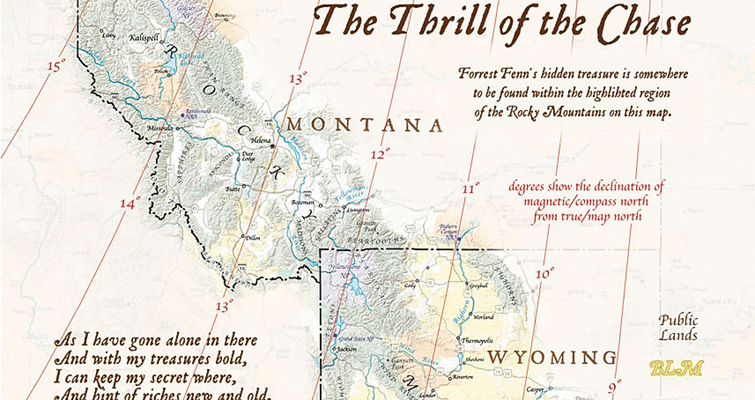 A map of a multi-state area and an accompanying poem containing clues were published in one of Forrest Fenn’s books. He hid the treasure to promote outdoor adventuring.

According to published reports and a single-line of a notice on a blog website, a chest containing over a million dollars in treasure, including gold, has been discovered in its hiding place.

The discovery of the treasure chest is not independently verified.

The chest became the subject of a decade-long hide and seek adventure in the Rocky Mountains when author and antiquities dealer Forrest Fenn announced placing the treasure, to encourage outdoor exploration. Fenn encouraged the treasure chase by providing a map and 24-line poem in a published book that contains nine clues to the treasure’s whereabouts.

“It was under a canopy of stars in the lush, forested vegetation of the Rocky Mountains and had not moved from the spot where I hid it more than 10 years ago,” said Fenn in his recent announcement.

The chest weighed 20 pounds and its contents weighed an additional 22 pounds, according to previous statements from the now 89-year-old Fenn.

The identification of the finder was not revealed. Fenn noted that the man was from “back East” and had confirmed the finding by sending a photograph of the newfound riches. The photograph has not been made public.

Throughout the years, treasure seekers have acted upon their interpretation of the clues, hoping to find the hidden gold and artifacts. Past efforts have resulted in five deaths and several lawsuits, with some litigation pending.

Coin World’s requests for additional comments from Fenn were not answered. 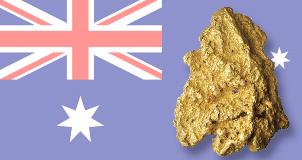 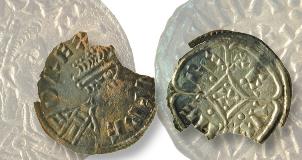