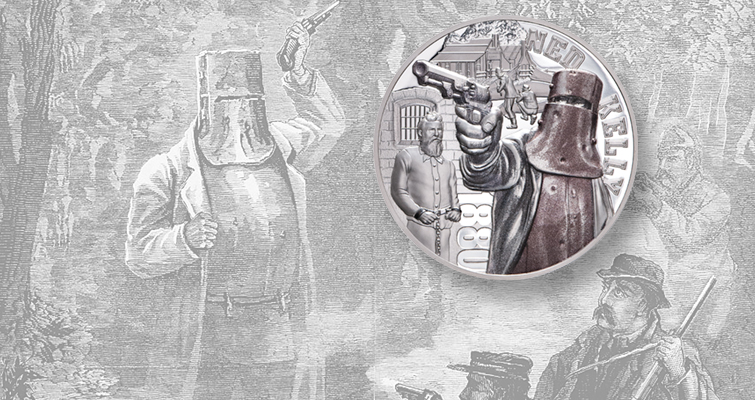 Australian Ned Kelly has a place in legend and lore as a bloody bushranger who broke the law and led an armored gang against the authorities. He’s also the subject of a new Ultra High Relief Proof .999 fine silver $5 coin from Niue.

The son of an Irish convict transported to Australia and his wife, Ellen, Kelly seems to many to have been destined to live outside the law — and to die at its hands. He came in contact with the authorities at a young age, and spent time in jail for assault and theft.

In 1878 he was accused of attempted murder, so Kelly and his brother and two others fled to the bush, and spent months on the run. In June of 1880, Kelly and the gang took a hotel in Glenrowan, Victoria, and its guests hostage.

Clad in bulky iron suits, the four bushrangers were besieged by police at the Glenrowan Inn before dawn June 28, 1880.

Kelly survived a hail of bullets, but was shot in the legs, and Joe Byrne, another rebel, died. Ned’s brother and another gang member died by suicide inside the hotel instead of facing the police.

Kelly was found guilty of murder and hanged.

The main image portrays Ned in his famous armor in realistic color. Other vignettes show the Kelly Gang’s last stand at the Siege of Glenrowan, and Ned in irons at the Old Melbourne Gaol, where he was hanged in November 1880.

The 2-ounce coin measures 55 millimeters in diameter and has a mintage limit of 750 pieces.

It retails for $199.95 from distributor Talisman Coins.

To order the coin, or to learn more, visit the firm’s website,
www.talismancoins.com. 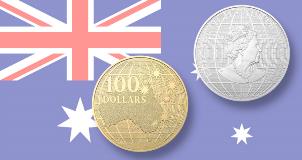 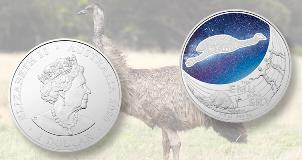 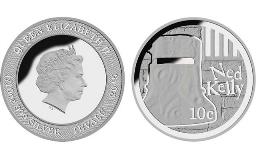