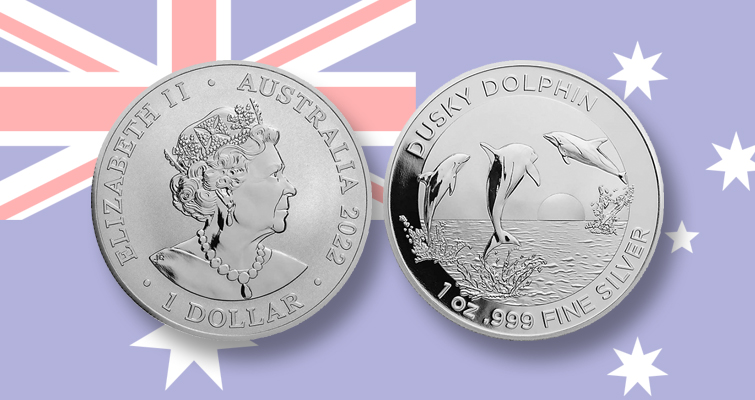 The Australia 2022 Dusky Dolphin 1-ounce .999 fine silver dollar is now available, and the .9999 fine gold version (denominated $100) is expected to be released later in May.

The coins’ reverse features a view of three playful dusky dolphins leaping out of the ocean, set against a rising sun. Also included are inscriptions indicating the metal content and purity.

The obverse features the Jody Clark effigy of Queen Elizabeth II, along with the monetary denomination and the 2022 year of issue.

The dolphin is a beloved animal depicted in many cultures, and is also native to Australian waters. In various cultures, the dolphin symbolizes happiness, power and protection. Dusky dolphins are one of the smallest species of dolphins, and are typically found in shallow, cooler waters and have a dark gray back and tail.

They spend the majority of their time close to shore in small groups of 10 to 20 dolphins; however, they travel further away from shore to feed in pods of up to 1,000 dolphins. These highly intelligent animals enjoy leaping and are incredibly social.

The silver coin has a limited mintage of 25,000 coins worldwide. Each coin is individually packaged in a capsule and is available for as low as $7.99 per coin over the precious metal or “spot” price.

Encapsulated gold examples graded by Professional Coin Grading Service are available for pre-sale, but nongraded examples are not yet being offered through the firm.

To order the coins, visit the firm’s website, www.apmex.com. 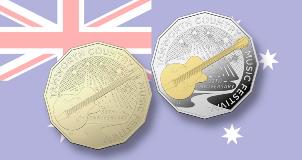 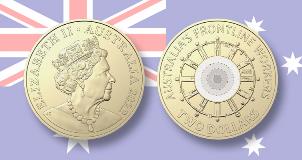 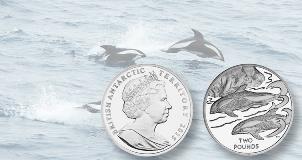