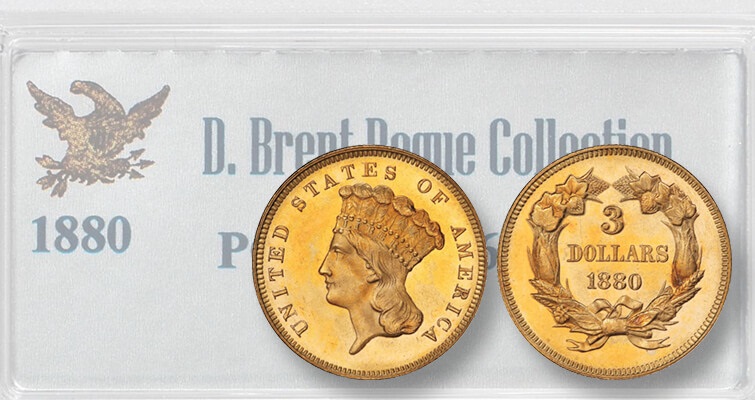 Few of the coins from the first two Pogue sales have entered the secondary market, and this scarcity has placed pressure on bidders at the auctions to come up with strong bids or risk never being able to own a particular Pogue coin.

However, a few have reentered the marketplace, such as Pogue’s 1880 Indian Head $3 coin, graded PCGS Mint State 66+ and given a green Certified Acceptance Corp. sticker after the sale. It sold for $35,250 at Pogue III and is currently being offered by Legend Numismatics for $42,500.

Legend wrote, “If you do your research, you will find that is an absolute steal relative to its rarity, quality, and what other similar coins bring in other GOLD series. Again, it may not matter to some, but we had been prepared to pay $45,000.00 HAMMER for this coin” (or $52,875 with the 17.5 percent buyer’s fee included).

It is from a low mintage of just 1,000 circulation strikes, of which this is one of the finest known. 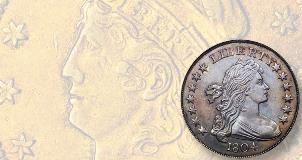 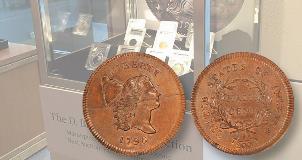