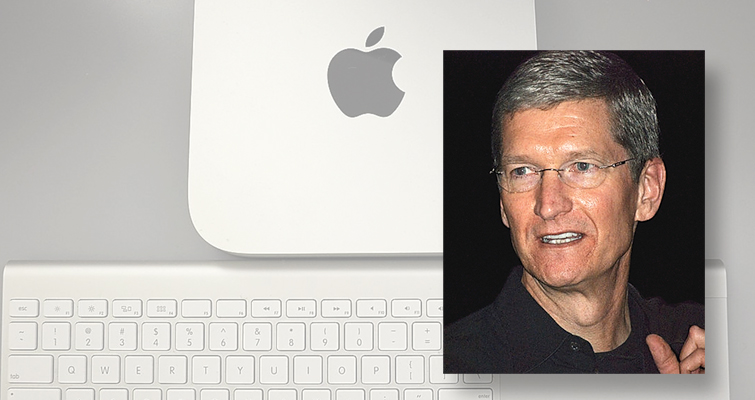 Apple CEO Tim Cook predicts that the kids of tomorrow will not recognize traditional money. Cook made the statement regarding electronic payments last week while speaking to students and faculty at Trinity College in Dublin, Ireland.

During a recent visit to the United Kingdom, Apple CEO Tim Cook said that children of the future will not know what traditional cash is, Mirror Online reports.

Cook’s comments, which he made while speaking at Trinity College in Dublin, don’t come as much of a surprise, seeing that his Apply Pay contact-free system has caused quite a buzz after debuting in the UK on July 14.

“Your kids will not know what money is," Cook said, according to Mirror Online.

Read more about Cook’s ideas about the future of money.

2. Another gold bullion coin sells out

So what denominations are left?

The video below recently took off on our Coin World Facebook page, garnering more than 120 shares and more than 6,000 views. Apparently people like to see 1.7 million ounces of shiny gold.