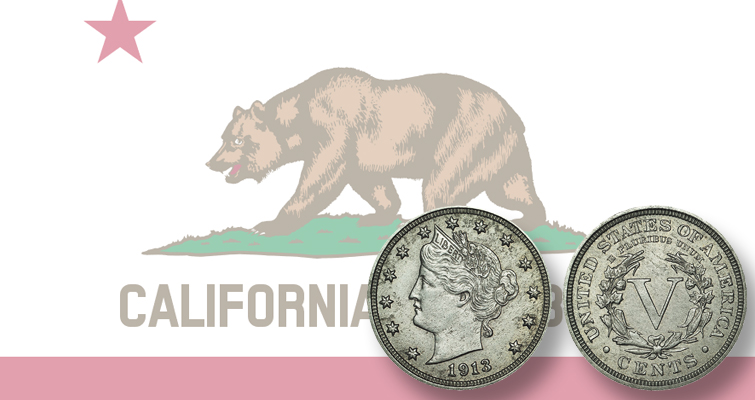 The American Numismatic Association World's Fair of Money returns to California in August. One of the rarities on display during the show in Anaheim will be the McDermott-Bebee example of the 1913 Liberty Head 5-cent coin.

After many years in the Midwest and East, the American Numismatic Association is heading West to hold its annual World’s Fair of Money.

The giant confab of 2016 is scheduled for Anaheim from Aug. 9 to 13, inside Hall D of the Anaheim Convention Center at 800 W. Katella Ave., adjacent to Disneyland.

Several world mints will also be in attendance.

The ANA’s Museum Showcase of numismatic rarities features displays of objects seldom seen by the public. Highlights include the Idler/Bebee 1804 Draped Bust silver dollar and McDermott/Bebee 1913 Liberty Head 5-cent coin, as well as a comprehensive selection of California national bank notes. In addition, a rare Massachusetts 20-shilling note from 1690 — an example of the first government-issued paper money in the Western world and one of only seven examples known — will be on exhibit.

Several exhibits tie in to the history of California and the American West, including the Horseneck Collection of Type 1 gold $20 pieces, which were introduced in 1850 during the California Gold Rush, and a sampling of California gold coins and bars recovered from the SS Central America wreck. Its cargo included thousands of 1857-S gold double eagles, along with privately struck gold coins and ingots.

A display from Banco de Mexico titled “The Odyssey of the Porfirian Notes” exhibits a selection of rare notes that circulated during the administrations of Mexican President Porfirio Díaz (1877 to 1880 and 1884 to 1911).

Several pre-convention Technical Series Seminars are scheduled for Aug. 7 and 8.

From the fundamentals of grading United States coins to the more advanced techniques of detecting counterfeit gold coinage, the technical seminars offer proven tips and tools to enhance any collector’s numismatic skills and enjoyment of the hobby.

ANA Education Director Rod Gillis and ANA Numismatic Educator Sam Gelberd will teach Fundamentals of Grading U.S. Coins, which covers many topics and emphasizes the fundamental principles of grading circulated U.S. coins, including the history and evolution of grading standards, analysis of a coin’s focal points, technical and market grading, how to determine initial signs of wear and evaluating surface marks, strike, luster and eye appeal.

Many collectors and dealers have unwittingly bought and sold deceptive counterfeits of U.S. gold coins. Through digital presentation and extensive hands-on coin exercises, students will learn the genuine characteristics and counterfeit diagnostics needed to authenticate most U.S. gold coins.

Registration for the two-day seminars is required by July 27.

Collectors’ high-quality exhibits provide an opportunity to share their collections and research with fellow numismatists.

Money Talks presentations will allow for a similar experience of learning from collectors, researchers and expert.

Multiple social events provide opportunities to connect with other collectors.

The ANA marks its 125th anniversary with a reception on Aug. 9, and the Sundman Luncheon on Aug. 10 celebrates “Grande Dames: How the Portraits and Contributions of Women Have Influenced Numismatics.”

Capping the ticketed social events is the ANA banquet and silent auction on Aug. 12.

Registration for these three events is required by July 27.

A $2 discount coupon for non-members is available online. 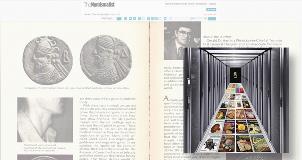 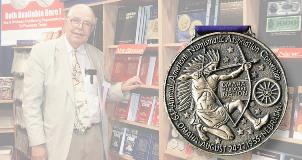 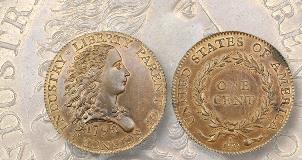