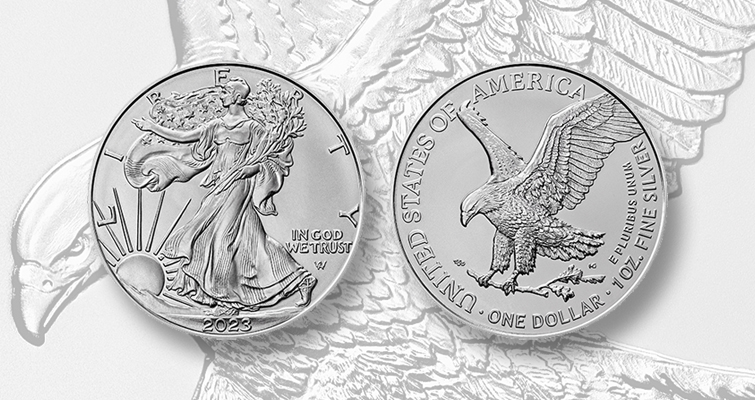 The United States Mint kicked off sales Jan. 10 to its authorized purchasers for 2023 American Eagle and American Buffalo bullion coins.

U.S. Mint officials have not disclosed when the bureau will begin selling American Eagle 1-ounce .9995 fine platinum $100 bullion coins to the authorized purchasers, nor how many will be produced at the West Point Mint.

In 2022, platinum American Eagles weren’t sold until February, and sales for the entire year totaled 80,000 coins.

The U.S. Mint has not disclosed how many American Eagle 1-ounce .9995 fine palladium $25 bullion coins will be offered during calendar year 2023.

The last time the U.S. Mint offered American Eagle palladium bullion coins was 2021, when only 8,700 coins were sold, and those were not sold until November.

Bullion coins produced by the U.S. Mint are not sold directly to the public, but through several authorized purchasers, who buy the coins based on the spot price on a given day of the precious metal they contain plus a premium. The coins are then resold for a markup to other dealers, collectors and investors.

The Mint’s premiums for each series can be found online at https://www.usmint.gov/news/consumer-alerts/business-guidelines/authorized-purchaser-program.

All of the bullion coin series struck at the West Point Mint do not bear the facility’s W Mint mark. 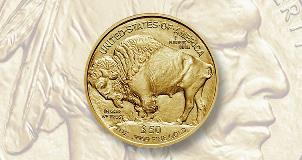 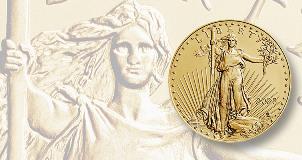 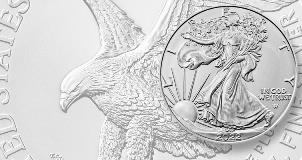