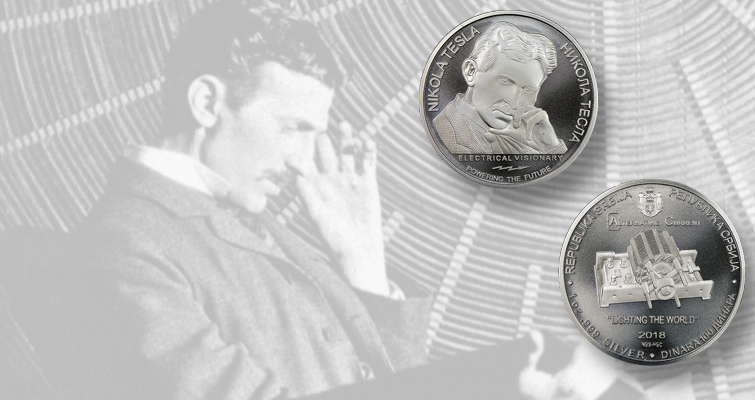 Nikola Tesla is widely regarded today for his genius, which was often overshadowed in his own time.

But now Tesla, and his research into alternating current, is being honored on current coins.

Tesla is the face of a new silver 1-ounce legal tender bullion coin series issued by the National Bank of Serbia in honor of the world-famous native.

The collection will feature a permanent portrait of Tesla on the obverse with an evolving reverse showcasing his inventions, patents and visionary concepts.

Tesla is viewed by many scientists and historians as one of the most notable inventors and visionaries of all time. He is credited exclusively or in part with technologies that changed the world, including the electric lighting grid, electric motors, remote control, hydro-electric power, turbine engines, magnetic propulsion, electromagnetic energy generation, x-rays, lasers, particle beams, solar power adaptation, weather manipulation, robotics, wireless transmission, radio, television, cell phones, and the internet. Many of these will be the subject of future coins.

In 1975, Tesla was inducted into the National Inventor’s Hall of Fame at Alexandria, Virginia.

In 1976, the Institute of Electrical & Electronic Engineers established their annual award of the Tesla medal for contributions to the utilization of electrical power.

In 2003, Tesla’s concepts were acknowledged when a new electric automobile company was named in his honor.

Tesla has been the subject of numerous documentaries in recent years. In 2018, the History Channel ran a five-part investigative documentary titled “The Tesla Files,” which opened new considerations and suggested new revelations as to his life, importance, and associations in America.

Applications of Tesla’s accomplishments, those both long-noted and those previously suppressed, are still being rediscovered for evolving technologies.

Three different issues of “Teslas” are scheduled for 2018.

The first issue, which went on pre-sale Sept. 10, exhibits a prototype of his alternating current electric motor.

The second issue, to be released in November, will commemorate his invention of remote control. The theme of the third coin is not yet public.

The coins are composed of .999 fine silver and carry a denomination of 100 dinara.

The Alternating Current coin has a mintage limit of 50,000 circulation strikes and 3,327 Proof pieces.

Mintages are set to increase with each issue as awareness of the collection builds.

Tesla bullion coins are available from many coin dealers in the USA, Asia, and Europe, as well as online through these primary retail distributors:

A limited quantity of Tesla coins will also be available certified and graded by Numismatic Guaranty Corp. with a special Tesla portrait label. 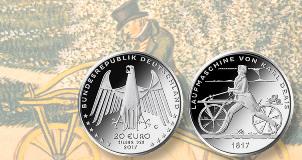 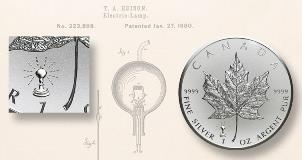 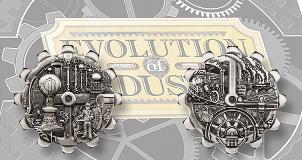