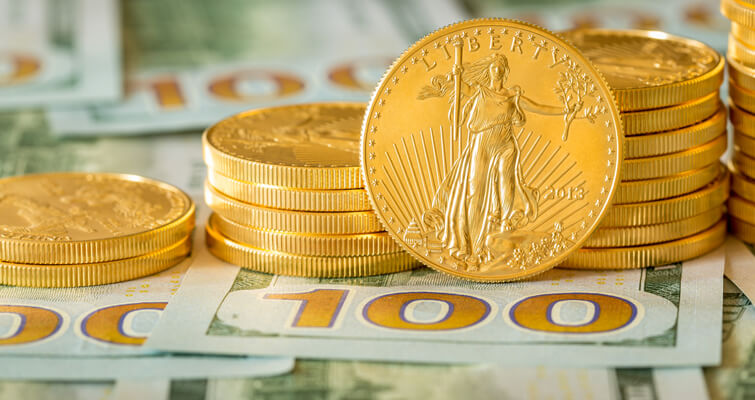 Legislation has been introduced to put the United States on a new gold standard by defining the dollar in terms of gold.

H.R. 5404 was introduced by U.S. Rep. Alex X. Mooney, R-W.Va., on March 22 and immediately referred to the House Committee on Financial Services.

Mooney argues that “the American economy  needs a stable dollar, fixed exchange rates, and money supply controlled by the market not the government.”

“The gold standard puts control of the money supply with the market instead of the Federal Reserve,” according to Mooney’s proposal. “The gold standard means legal tender defined by and convertible into a certain quantity of gold.”

Mooney’s proposal claims, “The international gold exchange standard from 1914 to 1971 did not provide for a United States dollar convertible into gold, and therefore helped cause the Great Depression and stagflation.”

Under Mooney’s legislation, within 30 days of enactment of the legislation, the Treasury secretary would be required to define the dollar in terms of a fixed weight of gold, based on that’s day’s closing spot price of gold per troy ounce.

“Federal Reserve Banks shall make Federal Reserve notes exchangeable with gold at the statutory gold definition of the dollar,” according to the provisions of H.R. 5404.

“During the 30-month period following the date of enactment of this Act, the United States Government shall take timely and reasonable steps to disclose all of its holdings of gold, together with a contemporaneous report of any United States governmental purchases or sales, thus enhancing the ability of the market and of market participants to arrive at the fixed dollar-gold parity in an orderly fashion,” according to H.R. 5404. 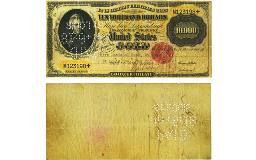 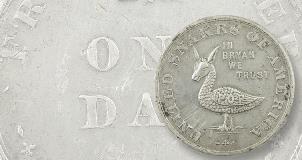