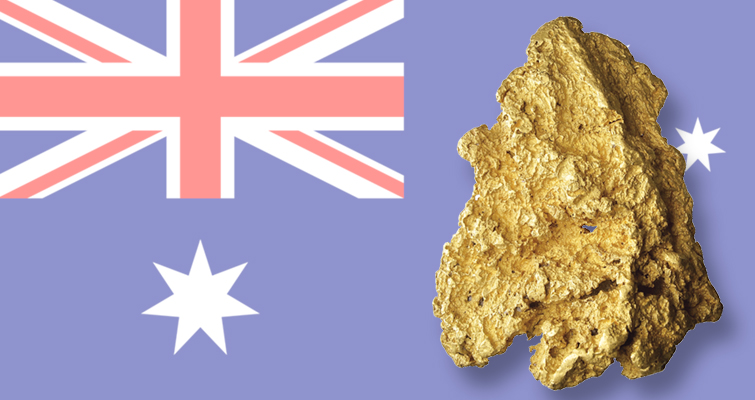 A gold nugget starred in the Swiss auction house Hess Divo’s auction No. 333 on Nov. 30.

The enormous nugget was the top item among a small collection of Australian gold nuggets. It yielded far more than its gold value, which was around 150,000 Swiss francs.

The spearhead-shaped nugget was accompanied by a certificate from the University of Bern authenticating its fineness (.990 fine) and weight (3,787 grams).

There is enough gold in the nugget to produce more than 500 Roman aureii or 100 South African Krugerrand 1-ounce bullion coins, according to the auction house.

Few nuggets of such size are found and offered for public sale.

The auction house said this example is “of the highest rarity and most charming in its unusual spear head shape.” 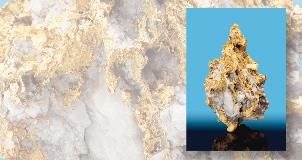