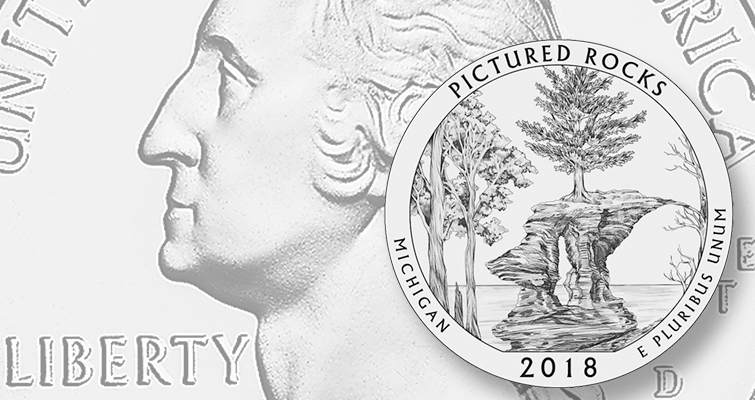 The Pictured Rocks National Lakeshore quarter dollars will be the first to be released into general circulation in 2018, on Feb. 5. 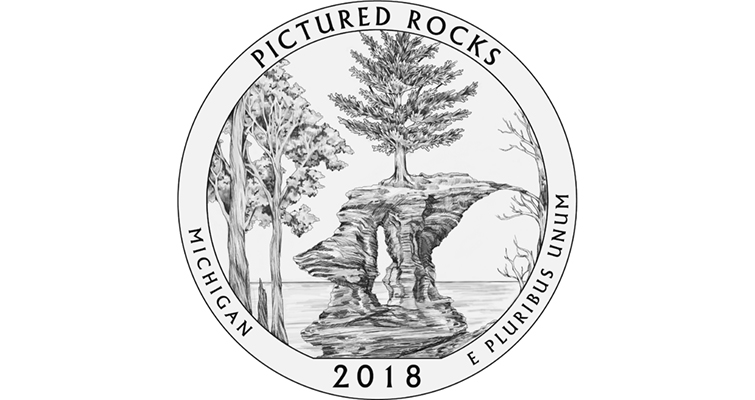 The design representing Pictured Rocks National Lakeshore depicts Chapel Rock and the white pine tree that grows atop it. 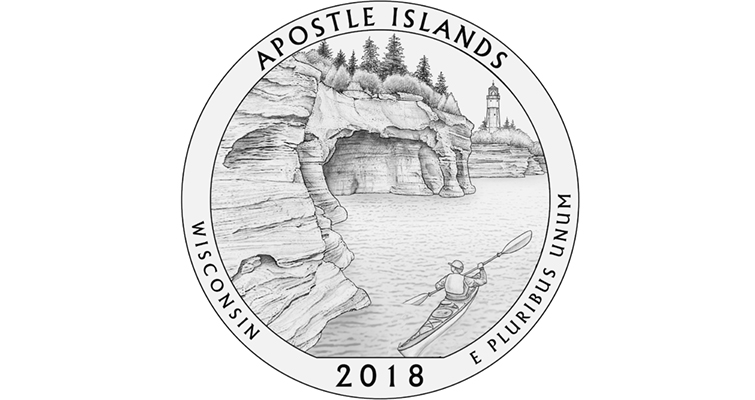 The design representing Apostle Islands National Lakeshore depicts the sea caves at Devils Island with the lighthouse in the background and a kayaker paddling in the foreground. The coin is set for release into circulation on April 9. 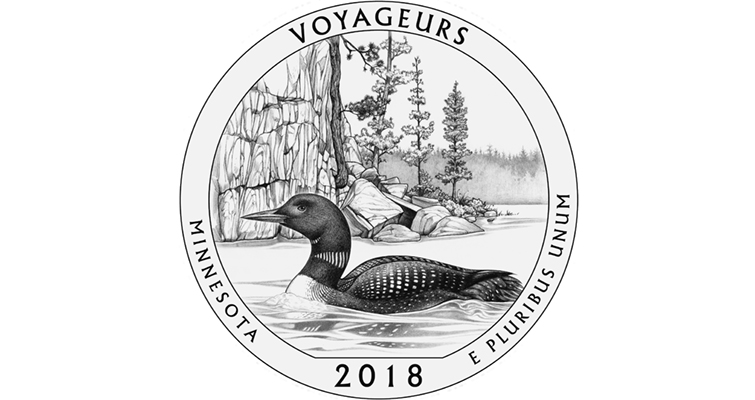 The design representing Voyageurs National Park depicts a common loon with a rock cliff in the background. The quarter dollar bearing this design is scheduled for release into circulation June 11. 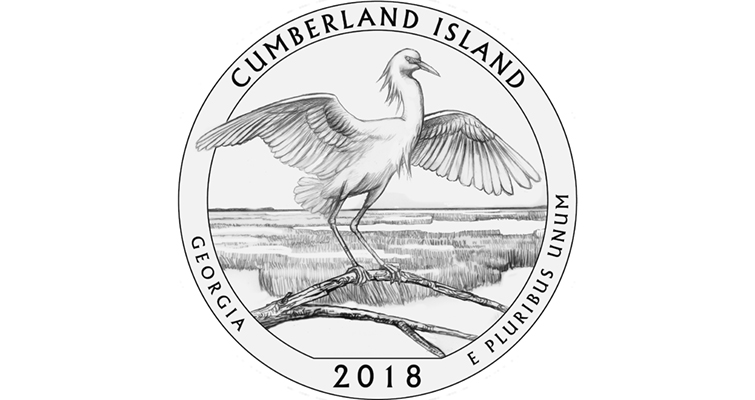 The design representing Cumberland Island National Seashore depicts a snowy egret perched on a branch on the edge of a salt marsh, ready for flight. On Aug. 27, the quarter dollar with this design is set to enter circulation. 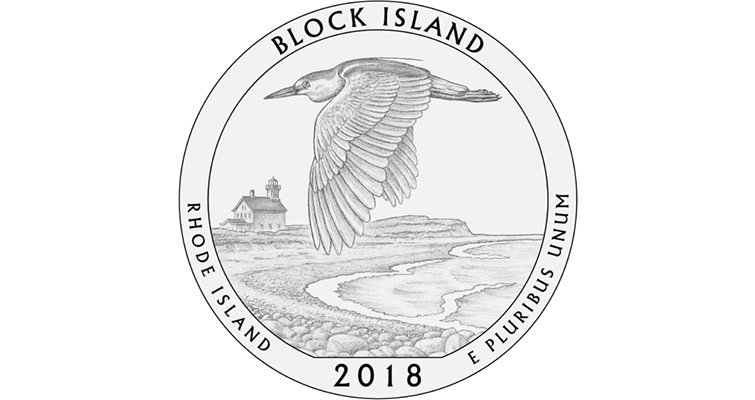 The design selected for the quarter honoring Block Island National Wildlife Refuge depicts a black-crowned night-heron flying over a view from the beach at Cow Cove looking towards Sandy Point. The coin is set to enter circulation Nov. 13, 2018.

Release dates for the other four 2018 quarter dollars were also made public.

The five 2018 coins represent numbers 46 through 50 of a total of 56 coins to be issued during the 12-year program. The program calls for one coin depicting a national park or historic site in each of the 50 states, the District of Columbia, and the five U.S. territories.

The program will end in 2021, with the issue of the 56th and final coin, representing the Tuskegee Airmen National Historic Site in Alabama.

The release dates for the other 2018 quarter dollars are:

Collectors will first see the 2018 quarter dollars rendered as Proof coins for special collector sets, likely to be offered by the U.S. Mint sometime in January. 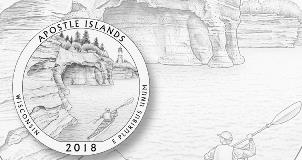 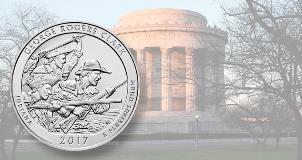