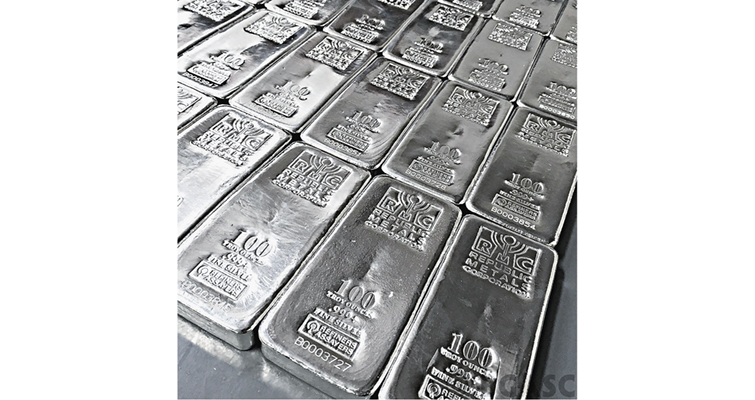 Providing the London silver benchmark will become another entity's responsibility after current provider, CME Group/Thomson Reuters, steps out of the picture.

Three years after outbidding six other competitors for the contract, CME Group/Thomson Reuters is stepping down from providing the London silver fix to the London Bullion Market Association.

LBMA officials and the two entities CME Group and Thomson Reuters jointly announced March 3 that both entities will remove themselves from their roles in relation to the LBMA Silver Price auction. The two entities will continue execution of their current responsibilities until a new silver benchmark provider can be named.

CME Group/Thomson Reuters assumed control of executing the daily silver price fix on Aug. 14, 2014, from London Silver Market Fixing Company. CME Group has been providing the electronic auction platform on which the price is calculated and Thomson Reuters has been responsible for administration and governance of the LBMA silver price.

Until the 2014 transition, the London silver price fix was determined under a system that had developed over three centuries and originally took place in London coffee shops.

According to the LBMA, in a statement at its website describing the 2014 transition, “The London Silver Fix had been a global benchmark for 117 years. This new process for establishing the new LBMA Silver Price will maintain continuity with the earlier silver fixing process for market participants while also increasing transparency via an electronic platform for the auction. It continues to be London-based and offers a fully IOSCO-compliant solution to the London bullion marketplace. The earlier benchmarking process has been followed in order to minimise any possible disruptions and enable a seamless transition for the market.”

According to LBMA and Thomson Reuters, the London silver fix is set in U.S. dollars per troy ounce in a series of auction rounds, each lasting 30 seconds:

??At the start of each auction round, an algorithm determines the price that is displayed on the auction platform

??During each round, market participants submit buy or sell quantities in specified units called lakhs (100,000 ounces) or quarter lakhs.

??At the end of each round, buy and sell orders are compared to determine equilibrium. Once equilibrium is achieved, the auction will close and the LBMA Silver Price is published.

??Equilibrium is reached when the difference between buy and sell orders is within a pre-defined tolerance (3 lakhs).

??Orders are automatically netted and matched to produce trades confirmations. 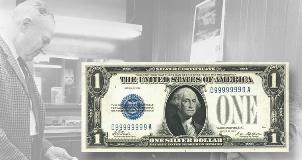 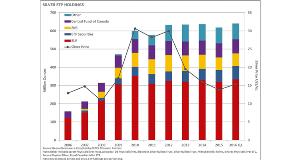