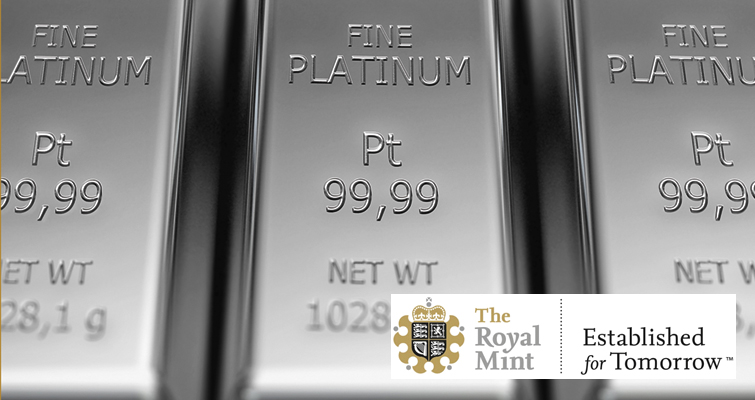 The Royal Mint has created a partnership with the World Platinum Investment Council to issue platinum bullion products, which could include bars or coins, or both.

The Royal Mint and the World Platinum Investment Council are partnering on a new range of physical platinum investment products, according to the Royal Mint’s announcement Dec. 15.

Though details of the program’s scope were not released, the program marks the Royal Mint’s first ever offerings of platinum investment products. The Royal Mint has produced limited mintage versions of some platinum collector coins in recent years.

The partnership is the latest in a series of strategic initiatives from the council to stimulate investor demand for physical platinum and increase the number and type of platinum investment opportunities available worldwide.

In early 2016, the Austrian Mint announced, in cooperation with the council, that Austria would issue its first Philharmonic platinum coin.

Under the Royal Mint agreement, the council will work with the mint to develop and launch a range of platinum bullion coins and bars to suit a wide range of investor needs. A number of new products will be launched throughout 2017.

The Royal Mint, a 1,000-year-old institution owned by the United Kingdom Treasury, claims to be the world’s leading export mint, producing precious metal coinage since the ninth century. Throughout this time it has continued to strike coins in gold and silver, and soon will include platinum.

With the launch of bullion trading website in 2014 the Royal Mint became the first mint to offer bullion coins and bars direct to individuals on a 24/7 basis, dispatched to the customer or stored on their behalf in the Royal Mint’s vault.

Commenting on the Dec. 15 announcement, David Crawford, program manager at the World Platinum Investment Council, said, in a press release: “The Royal Mint is one of the world’s oldest and foremost authorities and issuers of bullion coins and bars, and we are honoured to be working with them. It is the WPIC mission to increase the range of sustainable investment options available in global markets. Platinum has historically been a store of value and source of long-term appreciation. As such, this new product range from the Royal Mint is good news for retail investors.”

The Royal Mint’s director of bullion, Chris Howard, said in a press release that the introduction of platinum to the Royal Mint bullion portfolio is the “next logical step” for the mint, “supporting our ambition to provide the ‘complete bullion solution.’?”

He added, “Given the significant growth in our bullion activities in recent years, we are excited to be entering this new marketplace and look forward to working with the WPIC to expand the range of trusted Royal Mint Bullion products available to investors.”

Platinum is one of the rarest metals in the world, with unique physical and catalytic properties that have established its value in industrial applications. At the same time, its unique precious metal attributes make it a premier jewelry metal.

Interested parties are invited to register their interest at a dedicated web page. 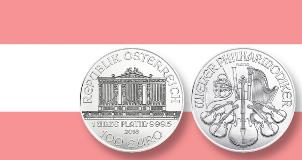 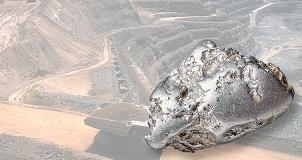 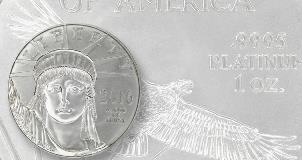