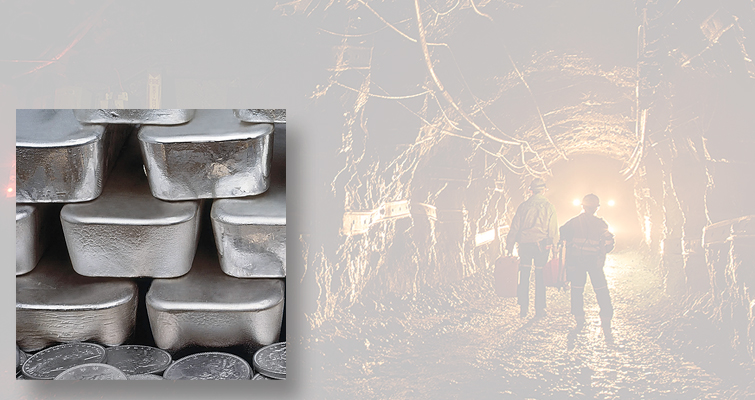 The spot price of silver is continuing to rise after the U.K.'s decision to pull out of the European Union.

Driven by increased buying from Asian investors, silver broke through the $21 per troy ounce barrier July 4 before closing on the London exchange at $20.36.

Mining.com credits the rise in the silver price to the anticipation of additional monetary stimulus initiatives pursuant to the U.K.'s referendum to exit the European Union, a move nicknamed "Brexit" for short.

Since the June 23 referendum, the silver price has climbed 17 percent on the New York Mercantile Exchange, Mining.com reports.

The recent surge in silver is still 60 percent below the closing spot price of the metal in the spring of 2011, when it reached over $49 an ounce.

What does Brexit have to do with silver prices?

Silver and gold investing has historically been viewed as a hedge against the unpredictability of the overall economy, and in turn, a safe haven when other markets experience a downturn.

If and when the U.K. does indeed leave the European Union, there are concerns that it would disrupt the U.K. economy and possibly the entire European economy, which would have effects on the entire global economy.

So investors are looking for that safe haven. The more demand there is for silver around the world, the higher the spot price goes.

Precoius metals are valuable. That is based on the fact that we know there’s not a lot of it, and we know it is appealing to people. So while the health of someone’s investments in the stock market is subject to the performance of the companies invested in, silver is a known commodity with a value that, generally does not fluctuate with the suddenness that a company’s stock, or a nation's currency can, can.