A steel U.S. Mint coin that you might not know about 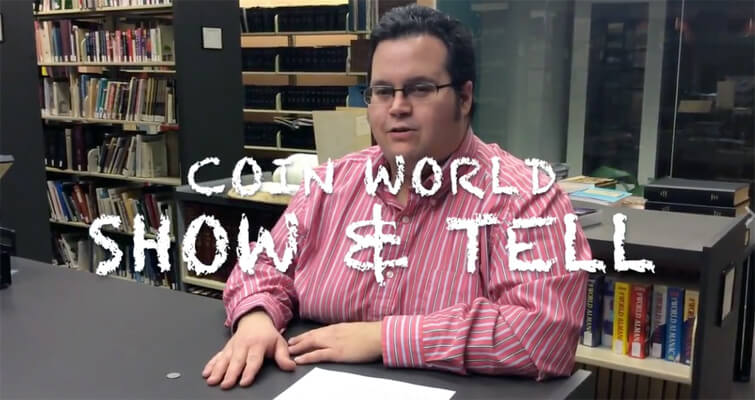 Jeff Starck introduces viewers to a steel coin struck by the U.S. Mint that's not the famous 1943 steel Lincoln cent.

The steel planchets used to strike those 1943 steel cents during World War II were used by the U.S. Mint again in 1944, but not for U.S. coinage. The Mint struck 2-franc steel coins for Belgium.

"Besides cranking out tens of millions of U.S. coins, America's Mint helped fill orders for the Allies," Starck says.

The coins are not rare, but they are notable. 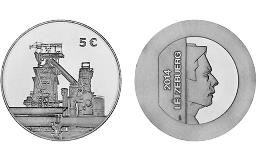 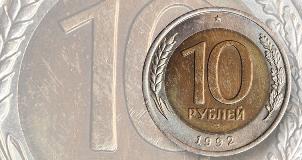 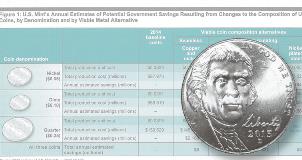