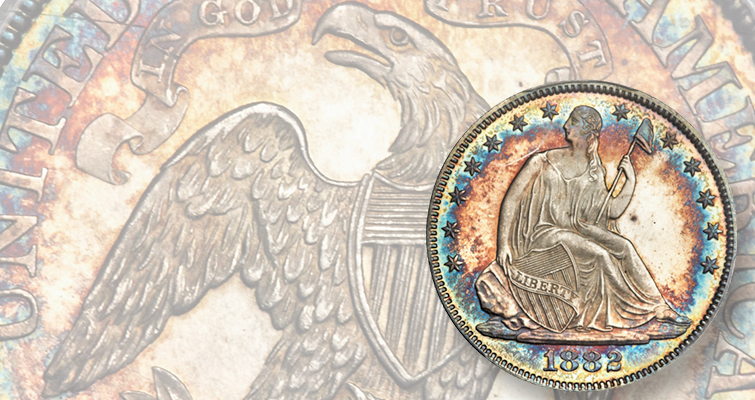 The 1882 Seated Liberty half dollar is a remarkable coin that nobody apparently wants. 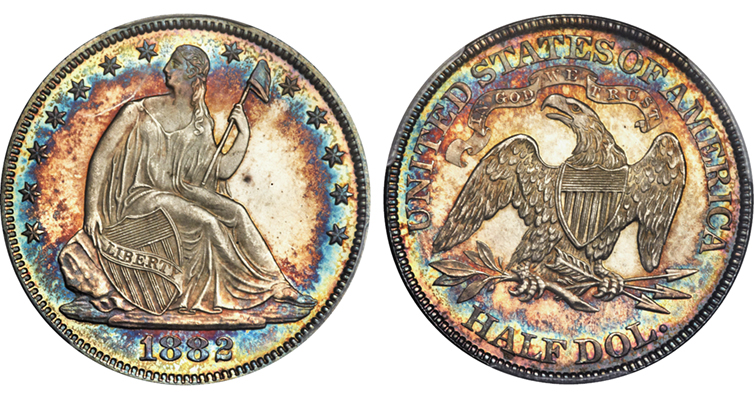 The 1882 Seated Liberty half dollar is a remarkable coin that nobody wants. Collectors shun it to the point that you can’t get a truly rare regular-issue U.S. coin for less money. It’s as cheap as they come.

For most of the Seated Liberty half dollar’s 52-year run, the Mints churned out the coin by the hundreds of thousands each year; but in 1879 production fell off a cliff and stayed there until the end of the series in 1891.

The channels of commerce were stuffed with enough half dollars to satisfy demand in 1879 and the Mints turned their attention elsewhere — the Morgan dollar.

In his Complete Encyclopedia of U.S. and Colonial Coins, researcher Walter Breen noted, Congress required the Mint to buy immense quantities of silver and convert it to coin. The Mint chose the dollar as the workhorse denomination. “Why silver dollars rather than small change?” Breen rhetorically asked. “Because each silver dollar was heavier than two halves, four quarters or 10 dimes. Quantities mandated were so immense that to fulfill the new law all the mints had to suspend or abolish coinage of smaller denominations. ... This accounts ... for the tiny mintages and consequent scarcity of Philadelphia half dollars 1879-1891.”

Don’t bet on it. In the market, rarity doesn’t drive demand. Demand drives demand. And the demand for late 19th century half dollars shows no sign of increasing. 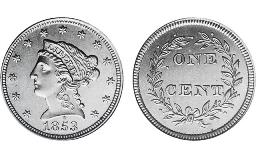