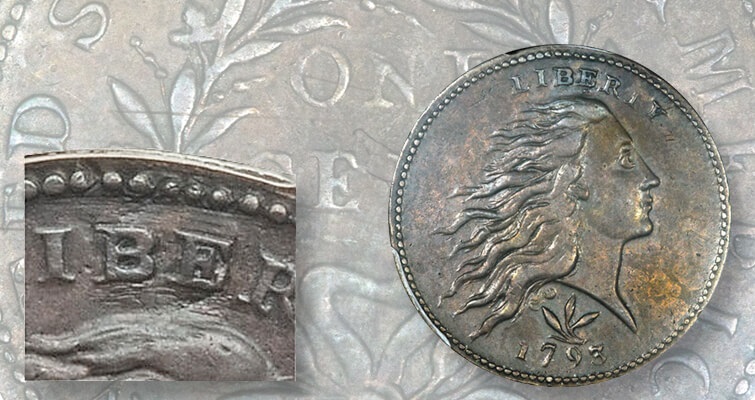 Below is the first of three posts from our own Steve Roach on rare coins that spike collector's interest despite their problems:

Indian Head $5 half eagles led Heritage’s Dec. 3 to 6 auctions held in conjunction with the Houston Money Show. The top lot of the sale was Leon Hendrickson’s 1915-S Indian Head $5 half eagle graded Mint State 64 by Professional Coin Grading Service with a green Certified Acceptance Corp. sticker that brought $94,000. The total for the auction exceeded $8 million and it’s Heritage’s last major coin auction of 2015, as the firm preps for its massive Florida United Numismatists auction in January 2016.

Here are three coins with some problems that sold, each with its unique charms.

The Story:
The 1793 Flowing Hair, Wreath cent is an essential coin for type set collectors, representing one of three major types of cents struck in the first year that the Philadelphia Mint widely produced coins for circulation. Examples of Wreath cents in all grades are expensive, with entry-level representatives with corrosion and heavy wear approaching $1,000, and top examples soaring well into the six-figure price level.

The example offered at Heritage’s December Houston Money Show auction is graded About Uncirculated Details by PCGS, but has been holed, plugged and re-engraved near the BE in LIBERTY relative to the obverse. Outside of the decently executed repair, it’s a handsome coin with strong details and pleasing walnut brown surfaces. The problematic early large cent sold for $9,400. 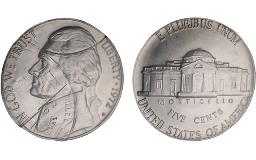