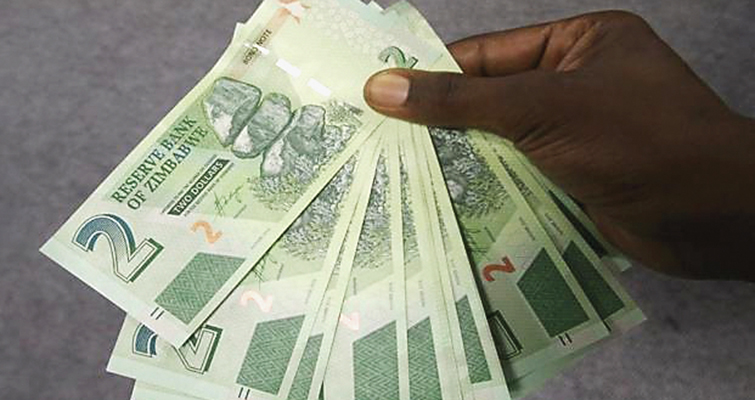 The Reserve Bank of Zimbabwe’s bond notes in circulation are not having the positive affect on the economy that was intended, but they are proving popular with collectors. The notes are bringing more than face value on eBay.

Images courtesy of The Chronicle.

Zimbabwe’s bond notes, introduced in recent months to provide liquidity to the economy and increase exports, have thus far done little of either. Although the government says they are interchangeable with U.S. dollars, in fact, they are not. They have no exchange value outside Zimbabwe and there are reports that they are causing havoc within, where they are already being traded at a discount to U.S. currency. Fears are being voiced that another inflationary spiral will ensue.

There is some hope for bond note holders, however, on eBay, where South Africa’s Eyewitness News discovered that they are selling for far more than they are worth. The $2 and $5 bond notes, as well as bond coins, are being offered by sellers on the site. The green $2 note, worth $2 U.S. in Zimbabwe, is selling for as much as $7, and the purple $5 note has been seen going for over $17 U.S. The $100 trillion note of 2008 is selling for about $35.

Why were the bond notes issued?

Zimbabwe’s economy has been in free fall for years, with hyperinflation raging. Hyperinflation is what you think it is — inflation that rises rapidly and unchecked, making coins and notes increasingly worthless. Various nations have experienced hyperinflation, including Germany in the years following its defeat in World War I, when sanctions imposed by the victors in the war helped to drive its economy to ruins. At the height, people in Germany had to use wheelbarrows of notes just to pay for a loaf of bread, for example.

However, as Coin World reported earlier, “Unlike the hyperinflation in Weimar Germany, which resulted in mountains of notes of very high values still traded cheaply today, and of which books have been written concerning the cause, the inflation in Zimbabwe is the work of one man, President Robert Mugabe. Mugabe, the nation’s dictator since 1987, said in 2007 ‘Where money for projects has not been found, we will print it.’ ”

Late in 2016, the Reserve Bank of Zimbabwe announced that new bond notes and coins would be released to replace the nation’s inflationary notes, some of which had denominations measure in the trillions. The new coins and notes have been in circulation for several months now, though they have not fixed the underlying problems causing the nation’s inflation. 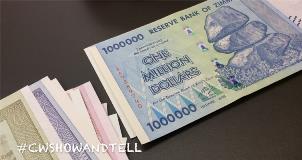 Becoming a trillionaire is not so difficult [VIDEO] 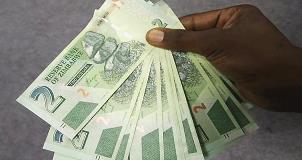