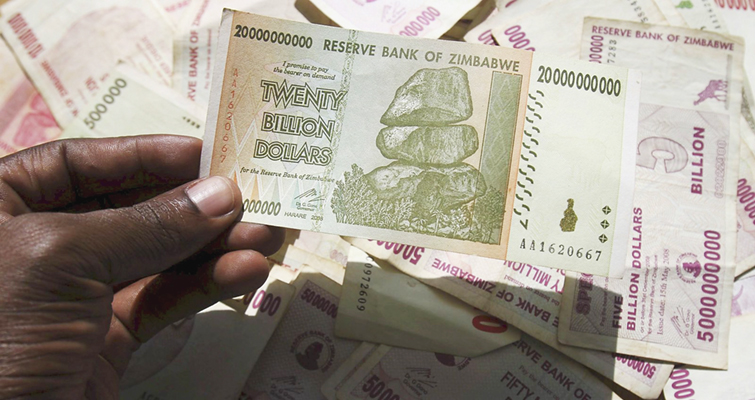 Zimbabwe’s high inflation rates, which led to notes bearing denominations in the billions, forced the country to scrap its currency altogether in 2009.

The governor of the Reserve Bank of Zimbabwe said that the country will soon print its own version of the U.S. dollar in an effort to ease the country’s cash shortage. A May 4 press release by  governor John Mangudya said that specially designed $2, $5, $10 and $20 notes will have the same value as their U.S. dollar equivalents. The money will be known as “bond notes” and will be backed by $200 million in support from the Africa Export-Import Bank.

Zimbabwe’s high inflation rates, which led to notes bearing denominations in the billions, forced the country to scrap its currency altogether in 2009. As its old currency became popular with collectors, foreign currencies, especially the U.S. dollar, and to a lesser extent, the South Africa rand and Chinese yuan, came into widespread use in Zimbabwe. The dollar was mainly used for larger transactions with the rand the preferred unit of small change.

Now the bank wants to see people using more rands since much of the country’s trade is with South Africa. But since so many prices and contracts are set in U.S. dollars and there is a shortage of U.S. currency, the hope is that the bond notes will be accepted on a one-to-one basis.

The BBC reports that people are hesitant to hold rands as they are not sure that the South African currency will maintain its value against the dollar.

Mangudya, the Zimbabwe Herald reports, said that the bank was still working on a design for the new notes, but when they will be ready is not yet announced. New 1-, 5-, 10-, 25- and 50-cent bond coins of simple but distinctive designs were introduced from December 2014 to March 2015 to facilitate small transactions. They have been popular enough to replace the lollipops, chewing gum and pens that some shops were using as small change substitutes. 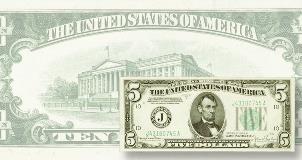 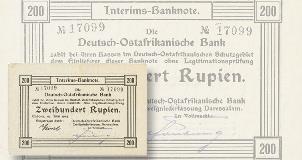 Family chest unopened since 1926 has surprise