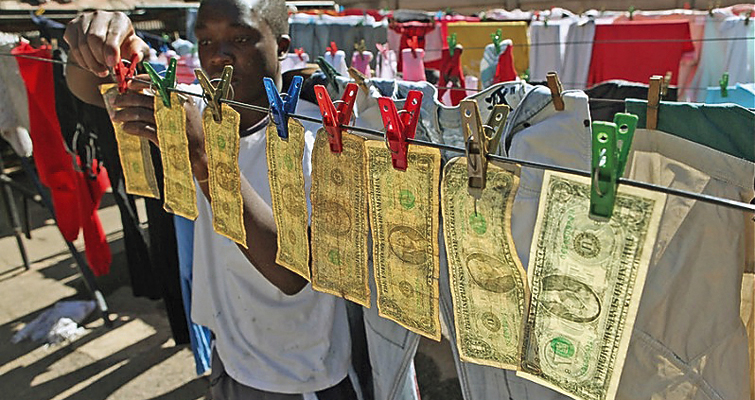 Worn and damaged Federal Reserve notes are repaired and cleaned in Zimbabwe, where a lack of small currency is making completing transactions difficult.

The Reserve Bank of Zimbabwe is paying attention to its unusual national “money laundering problem,” where the lack of currency for small transactions has led to an industry of entrepreneurs buying badly damaged U.S. dollars on the cheap and repairing them with thread, glue, soap and other means to make them suitable for commerce.

In the face of continued problems posed by the refusal of merchants to transact business with decrepit notes, New Zimbabwe says that the bank’s governor has gotten involved, telling retailers and other traders that it is fine for them to accept old and worn out U.S. currency as legal tender. The problem has become so bad and the shortage of lower U.S. denominations so severe that customers are leaving items on the shelves and not paying for services because there is no change for higher denominations.

The bank even got the U.S. Embassy in Harare to issue a statement via Twitter. Governor John Mangudya said, “As already advised by the US Embassy in Zimbabwe in its tweet on 16 November 2020, the Bank wishes to inform and restate the position of the US government that US$ notes do not expire no matter their age, and the US government does not even consider old, worn notes to be mutilated as long as more than half of the note is intact, and the value of the note is clear.”

After banning the use of foreign currency in domestic transactions, it was re-introduced in March, New Zimbabwe says, to tap into private foreign currency sources as the country geared for the battle against the coronavirus. 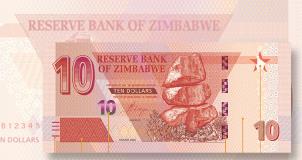 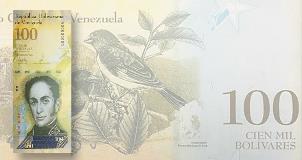 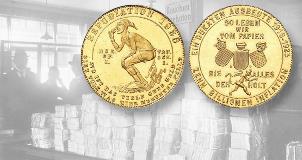