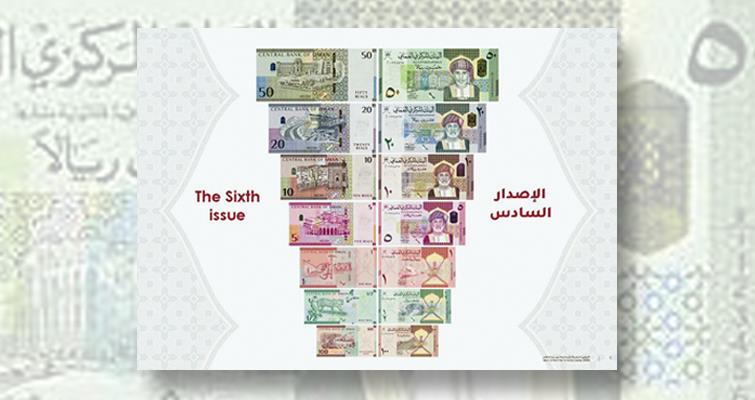 Best new series went to the Central Bank of Oman for the notes launched in 2020 and 2021 celebrating the 50th anniversary of the Modern Omani Renaissance.

Image courtesy of the Central Bank of Oman. 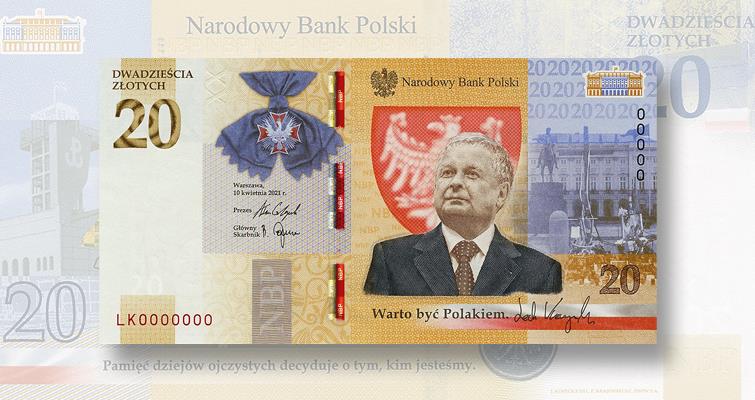 The winner of the Best Commemorative Banknote was the National Bank of Poland for the 20-zloty bank note called “Is It Worth Being a Pole?” 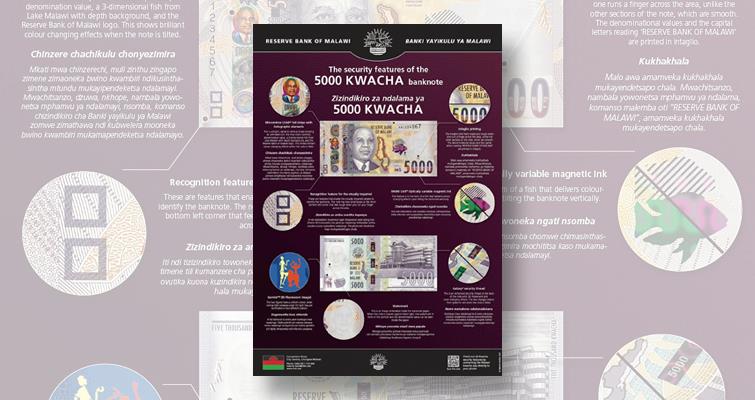 The Reserve Bank of Malawi’s high-denomination 5,000-kwacha note was the Best New Banknote.

Image courtesy of the Reserve Bank of Malawi.

EMEA stands for Europe, the Middle East, and Africa. It was held in Tallinn, Estonia from June 13 to 15. Similar annual events are held by Reconnaissance for Asia and Latin America.

It has become the norm at such events for bank note of the year awards to be presented. The Reconnaissance ones concentrate on design, technical sophistication, and security, with emphasis on the portrayal of the cultural heritage of the issuing country. There are three categories — Best New Series, Best New Banknote, and Best New Commemorative Banknote — with Oman, Malawi, and Poland receiving the 2022 honors.

Best new series went to the Central Bank of Oman for the notes launched in 2020 and 2021 celebrating the 50th anniversary of the Modern Omani Renaissance. According to Reconnaissance International, “The central bank is recognised as always having been at the forefront of adopting new banknote security and the new series was no exception.”

The series was contracted to Oberthur Fiduciaire, who split production with Giesecke + Devrient. Oberthur Fiduciaire provided the substrate for the three lower denominations and Louisenthal for the four higher ones. Among a range of features, the notes are coated with Ultra, a reinforced post-print varnish with what are described as additional water and oil resistant properties. Also, Oberthur’s Highlink strengthening agent was added to the three lower denominations to improve their performance in circulation.

Banknote World says of the series, “This entire series might be one of the best series ever. It is cohesively designed with complimentary colors and attractive, secure overt effects. It seems we are in a golden age of banknote designing. There are great overt effects from multiple companies, new colors, improved printable substrates and the ability to create a series with a singular theme stitching them together but with enough differences to stand on their own.”

The note was printed by Giesecke+Devrient. The landlocked country is known for its clear waters and Lake Malawi’s colorful fish, represented by a purple and green one printed in optically variable magnetic ink.

The winner of the Best Commemorative Banknote was the National Bank of Poland for the 20-zloty bank note called “Is It Worth Being a Pole?” issued in November 2021 to honor former president Lech Kaczynski. He and 95 others were killed in a 2010 plane crash en route to a ceremony in Smolensk, Russia, to commemorate the 70th anniversary of the Katyn massacre. The back  has images of strikers from the trade union movement Solidarity in the Gdansk shipyard in the 1980s, and a view of the Polish War Cemetery in Katyn.

The November 2021 issue is the 13th Polish commemorative bank note since the first one in 2006, on the anniversary of Karol Wojtyła’s election to the papacy. 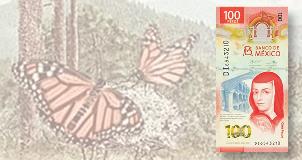 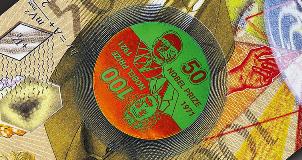 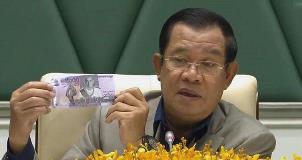