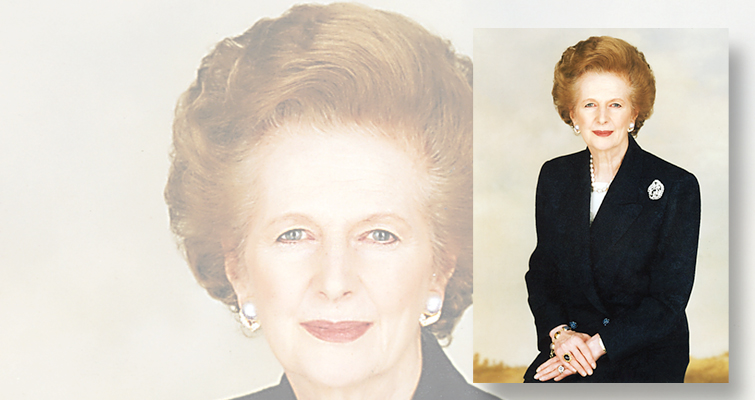 Margaret Thatcher served as British prime minister from 1979 to 1990, but her nomination as a scientist to appear on the Bank of England’s new £50 note is based on her supposed contributions to the science of soft-serve ice cream. 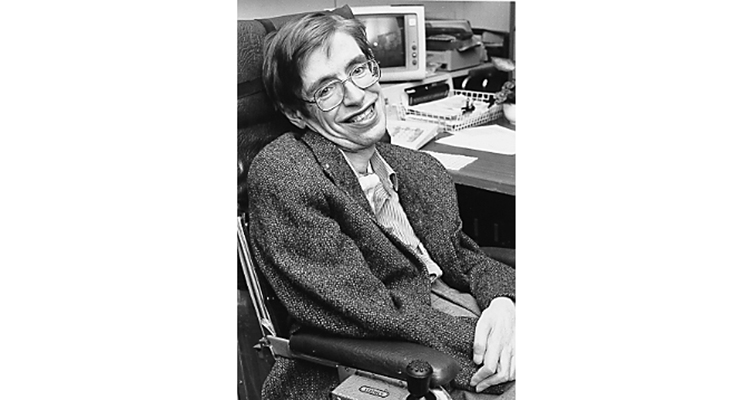 Theoretical physicist, cosmologist, and author Stephen Hawking is also among those nominated to appear on the £50 note.

With much fanfare, the Bank of England said on Nov. 2 that a scientist would be featured on the £50 note that will be issued early in the next decade, and that the public was being asked to suggest who the scientist replacing James Watt and Matthew Boulton should be.

One of the eligible candidates proposed and accepted as eligible by the bank is a female scientist whom some are crediting with the invention of soft-serve ice cream. The fact that she was prime minister of the United Kingdom from 1979 to 1990 is said to have nothing to do with it.

Long before entering politics, Margaret Thatcher graduated from Oxford University with a degree in chemistry. After she spent two years in plastics, biographer Hugo Young says, she joined J. Lyons & Co. in west London, as a food research chemist. One of her jobs in the 18 months she was there, per a Bank of England statement, was “famously working on the research team which helped invent soft-scoop ice cream.”

The odds for Thatcher are likely better than those for getting Ben & Jerry on the next $20 Federal Reserve note, but as with many great stories, this one doesn’t seem to be true. According to the Royal Society, and reported by the New York Times and the BBC, “there is no firm evidence that Thatcher directly assisted in its invention.” The hype for her nomination was started on a right-wing British political blog.

As of Nov. 26, the bank had received 174,112 nominations, including several other women, such as Ada Lovelace, a mathematician who is credited with writing the first computer program in 1843, and Dorothy Hodgkin, winner of the 1964 Nobel Prize for Chemistry for the development of protein crystallography. One of her students at Oxford was Thatcher.

Others on the list, as reported by the BBC, are the recently deceased theoretical physicist, cosmologist, and author Stephen Hawking; penicillin discoverer Alexander Fleming; John Snow, the father of modern epidemiology; naturalist and zookeeper Gerald Durrell; paleontologist and fossil collector Mary Anning; and British-Jamaican businesswoman and nursing pioneer Mary Seacole.

The contest has caught the attention of England’s bookies. Bookmaker firm William Hill has Hawking as the favorite, at odds of 7:4, followed by Hodgkin at 4:1. They are followed, at 5:1, by Lovelace, mathematician Alan Turing, and microbiologist Fleming. Rosalind Franklin, a molecular biologist whose work provided crucial clues to the structure of DNA, is at 6:1. 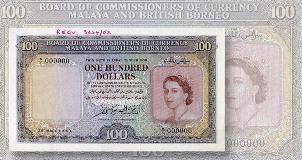 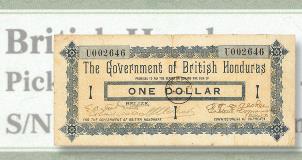