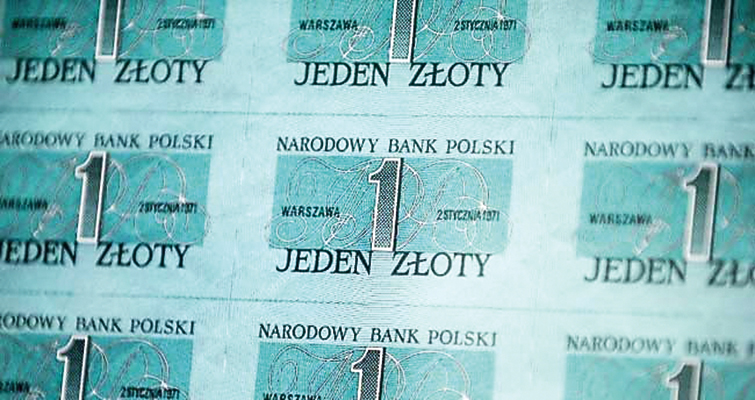 This sheet of Polish 2,000-zloty bank notes were printed for use in occupied NATO nations in case of a Soviet invasion. The notes were given the code name E-17.

A stunning story of a highly classified Cold War currency intended for use should that war become hot was broken by The Guardian on Aug. 19.

The top-secret notes were given the code name “E-17” and were printed by the Warsaw Pact for use in captured NATO countries potentially including Germany, Denmark and the Netherlands. Their existence was top-secret until 2015, 24 years after the alliance of the Soviet Union and six of its puppet states dissolved. Their existence was disclosed in August by Narodowy Bank Polski (National Bank of Poland).

The notes were printed during the 1970s in from 1-zloty to 2,000-zloty denominations and featured the skylines of various Polish cities. According to the story, they remained locked in chests “deep in the bowels” of the central bank.

Piotr Woyciechowski, head of Poland’s national mint, said, “This is most likely the only series of its kind in Europe … now shown to the world for the first time.” He also said that the notes will be on display at the Polish Mint in Warsaw next year.

Examples of wartime contingency currencies are plentiful. To American collectors, the brown seal notes issued for use in Hawaii during World War II are most familiar. The difference was that the Hawaiian notes were placed into circulation exclusively in the islands while all other U.S. paper currency on the islands was withdrawn from circulation. Then, in the event of a Japanese occupation, all the brown seal notes would have been demonetized and rendered worthless to the captors. 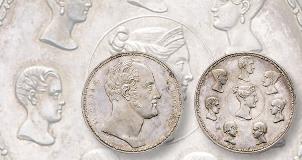