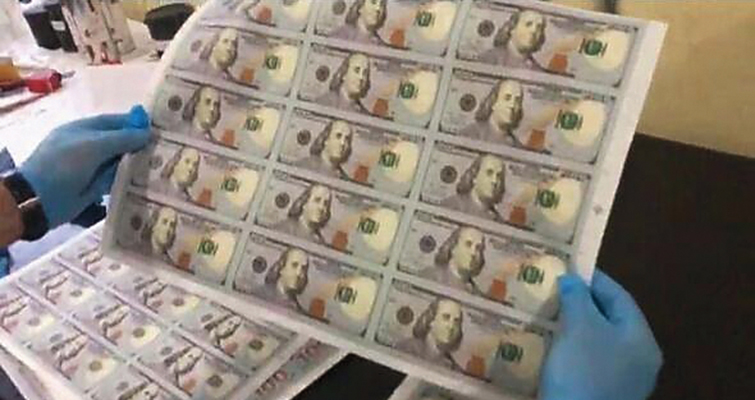 Turkish authorities say they have shut down a counterfeiting operation where fake $100 Federal Reserve notes were being produced.

A raid by Turkish authorities on July 19 resulted in the seizure of a huge, $271 million trove of counterfeit $100 Federal Reserve notes. The action took place in Esenyurt, a popular residential area in the European part of Istanbul.

The Turkish daily Hürriyet said it was the country’s biggest seizure of counterfeit currency in recent years.

The raid was instituted by the Directorate of Combating Financial Crimes. Its initial investigation found nothing suspicious. However, a detailed second search is said to have revealed a secret door hidden behind an electrical panel.

The police said that five people, including a former police chief, were arrested, and that they were still looking for two other suspects. Also seized was equipment used to print the notes.

Turkish media also included a report that one of those arrested was a member of the group behind a failed military coup in 2016. It also made the unsubstantiated assertion that somehow the operation was connected to the U.S.-based Muslim cleric Fethullah Gulen, whose extradition has been thus far unsuccessfully demanded by Turkey’s autocrat president Recep Tayyip Erdogan.

The enormity of the seizure is evidenced in a comparison made by the SecuringIndustry website. The latest U.S. Secret Service’s annual report (2017), says the agency prevented the circulation of more than $73 million in counterfeit U.S. paper currency. It adds that around $63 million was seized in Latin American operations in that year, particularly in Peru and Colombia, both well-known for their abundance of illegal printing presses.

A bar in England actually accepted this awful-looking counterfeit 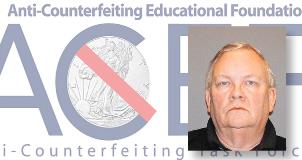 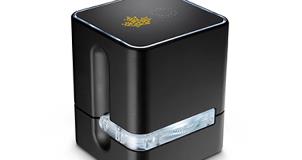