This Day in History: April 27 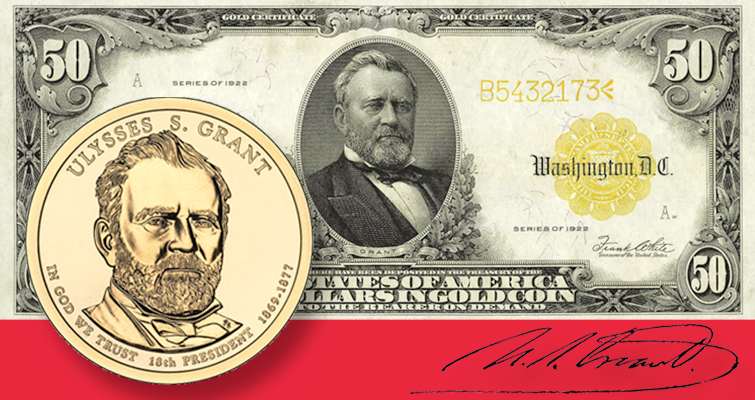 President Ulysses S. Grant was born on April 27, 1822, and has appeared on a multitude of American currency, notably $50 denominations like the Federal Reserve note and the gold certificate seen here.

Images courtesy of Heritage Auctions and the United States Mint.

The U.S. Army general that brought victory to the nation during the American Civil War was later elected as the nation's 18th president.

Grant famously led Union armies in defeating the Confederacy, for which he was hailed a tactical genius, but his tenure as president was less stellar, and he is universally ranked by scholars among the lower one-third of presidents.

His presidency has often come under criticism for protecting corrupt associates, and in his second term, the nation fell into a severe economic depression with the Panic of 1873.

Grant led the Republicans in their effort to remove vestiges of Confederate nationalism and slavery and protect African American citizenship.

His life prior to the Civil War was one of mixed successes and failures, with multiple bankruptcies and moves in search of a better life and profitable work.

A middle-of-the-class graduate at West Point, Grant fought during the Mexican-American War before returning to civilian life, which proved challenging. Upon outbreak of the Civil War, Grant helped create a volunteer army and eventually used success with that outfit to gain wider responsibility, though his reputation (well deserved, one might add) for drinking followed him.

Grant appears on scattered issues of federal paper money as early as 1886, and though specimens of the 15-cent fractional currency show Grant and Gen. William T. Sherman were planned subjects in 1866, these were not issued, because a law was enacted outlawing the appearance of living persons on American money.

The Series 1914 $50 Federal Reserve note, however, made Grant a fixture on American paper money (he also appears on $50 notes of other types, like gold certificates), and he remains on the denomination today, in a design updated in recent years to combat counterfeiting.

In 2011, Grant was one of the year's subjects in the U.S. Mint’s Presidential dollar coin series. 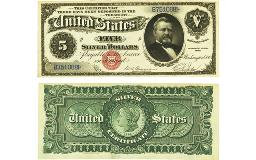 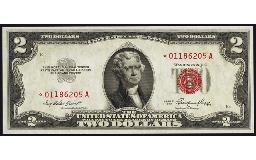 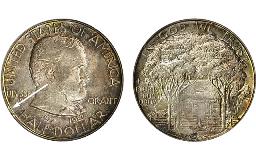