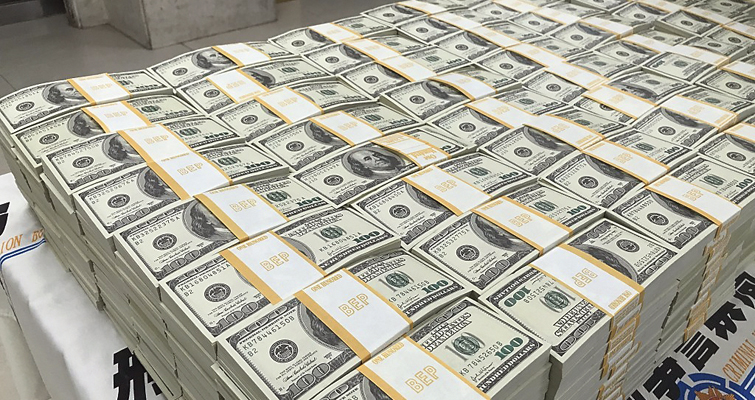 Authorities in Taiwan seized millions of dollars in counterfeit $100 Federal Reserve notes of the generation introduced in 1996. 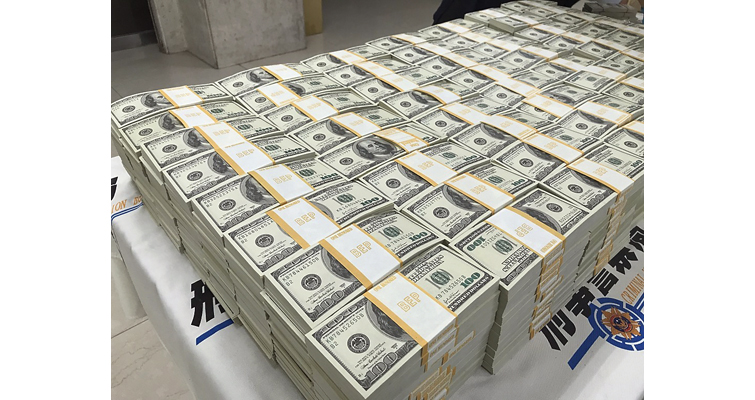 Authorities in Taiwan in November seized $11.04 million in counterfeit $100 Federal Reserve notes of the generation introduced in 1996. They arrested five suspects, but the printing plates and presses are still unaccounted for.

The United States is unique in that it has never demonetized an issue of its federal paper currency since it was first issued in 1861. Even the demand notes from that year, although rare, can still be spent for their face value should one be foolish enough to do so.

This matter of national pride can also have a downside that is no better illustrated by than a series of four November raids, conducted after a six month investigation, in Taipei, Taiwan. The result was the arrest of five suspects and the seizure of a total of U.S. $11.04 million in counterfeit $100 Federal Reserve notes, one of the largest such cases in Taiwan’s history.

The Taipei Times said that the forged notes were of high quality, so they were accepted in some local banks, whose detectors indicated they were authentic. Luckily, the pieces could not trick the more sophisticated detectors used by larger entities.

The national Criminal Investigation Bureau bureau invited a U.S. Secret Service specialist from Hong Kong to Taiwan to analyze the suspect notes. The conclusion was that they were from the same batch as ones seized in a 2006 case. Then, a Taipei branch of Mega Bank lost the equivalent of $2.16 million at the current exchange rate because of the forged notes.

A photo of the notes printed in the Times confirmed that the fakes were of the $100 type issued from 1996 to 2013, and not of the more counterfeit resistant type first issued in 2013.

The more resistant ones are the Series 2009, 2009A, 2013, and 2017A notes. They have a blue 3-D security ribbon, a color-shifting bell in a copper inkwell that changes from copper to green, a color-shifting numeral, a watermark, and a security thread that glows pink under ultraviolet light. They are much more difficult to replicate than their predecessors.

The fact that the $100 Federal Reserve note is used and relied upon in so many places outside this country, makes demonetization difficult, not least because of the potential for economic dislocation. Most countries would have probably demonetized the earlier type by now, or at least would allow their continued redemption only at banks with enough knowledge to determine their authenticity.

The suspects took advantage of U.S. policy and told buyers of the forgeries, says the Times, that the bills would pass for real at currency exchanges in foreign nations, and that it was best to spend or exchange them at casinos, gambling dens, hotels and entertainment clubs in Southeast Asia.

In addition to the forged notes, also seized were fake bands used to hold a stack of notes together, and engraving ink. The printing plates and presses are still unaccounted for. 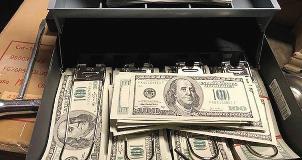