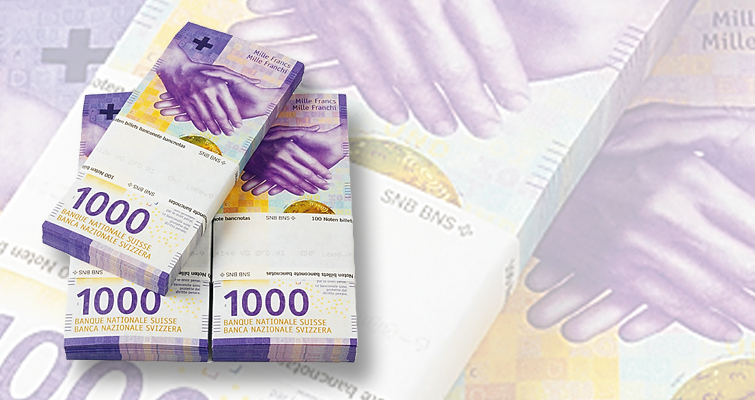 Even Brunei is now planning to stop issuing and circulating its 10,000-Brunei-dollar note (convertible to about $7,334), although it will remain legal tender.

The main holdout is Switzerland, where its 1,000-franc note, the equivalent of $1,122, while rarely used in daily transactions, is becoming more popular says theolcal.ch, a site for Swiss news in English.

Swiss National Bank data indicate that the demand for 1,000-franc notes has risen in recent months, with customers asking banks for the big bills more frequently than in the past. Sarah Lein, associate professor of macroeconomics at the University of Basel, is quoted saying, “We do know there is more cash being currently withdrawn in large notes, but it changes hands less often.”

In other words, the money is not being spent but, rather, put away. The reason is that, with many banks charging their customers negative interest rates on large deposits, it is more profitable to keep money in cash, especially at a time when the inflation rate is a low as it has been.

When asked about a possible currency shortage, Lein deemed it unlikely. “Both the central and commercial banks have enough cash stored in their vaults to meet such demand,” she said, “so there is always enough money available.”

About 48.6 billion worth of Swiss francs are outstanding in the form of 1,000-franc notes. This is 59 percent of all Swiss notes in circulation by value. 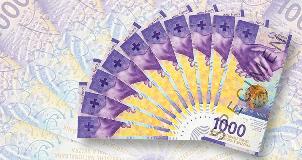 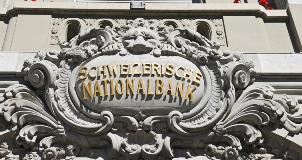 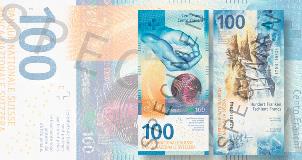