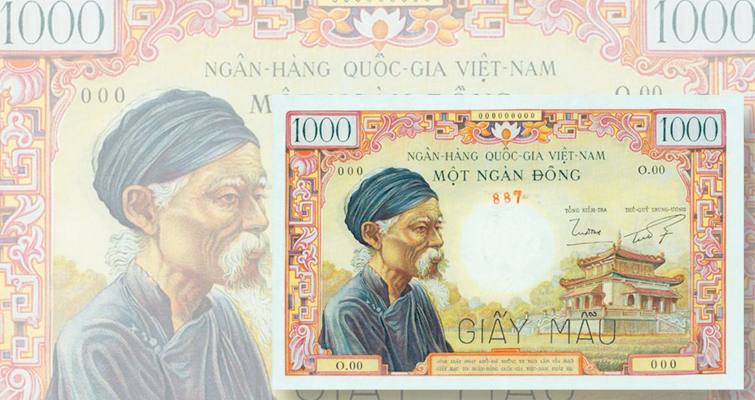 Spink’s Aug. 17 to 18 auction in Hong Kong features 1,818 lots of coins, medals, notes and ephemera that span the Asian continent. Among them, 141 are from the Yoshikuni Kobayashi collection of bank notes from French Indochina and Vietnam.

Kobayashi was born in Japanese-occupied Manchuria during World War II and spent most of his early years there. When the war ended, he and his family moved back to Japan to start a new life on the island of Kyushu. When the Vietnam War ended in 1975, Kobayashi was struck by the similarity in his own past to the defeated South Vietnam. He says that when Japan lost World War II he was not sure whether his country would be colonized, invaded, or if it would become another country entirely, and all the feelings and thoughts that he had then floated back to him. For this reason, he decided to collect South Vietnamese bank notes so that he could prove that such a country existed even when the memories of the war had faded.

It is generally considered one the most attractive notes in the dong currency series. The face of the multicolor note features the old man in traditional blue native attire and a temple on the right. The back shows a woman in red costume with a sailing junk at left.

The South Vietnamese dong was created shortly after the country was formed in 1954 to replace the French Indochinese piastre. On Sept. 22, 1975, after the fall of Saigon, the currency was changed to a “liberation dong” worth 500 old Southern dong.

Spink says that this note epitomizes the brief period Kobayashi tried to preserve with his bank note collection. Since he began his quest, he developed one of the finest collections of Vietnamese notes, and expanded into notes from other areas of Asia. 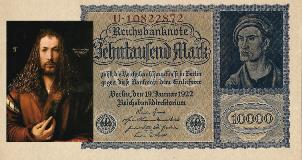 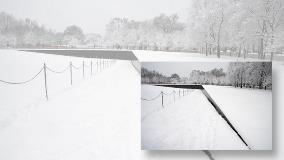 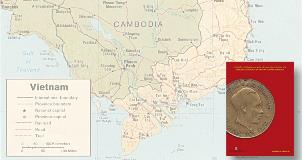