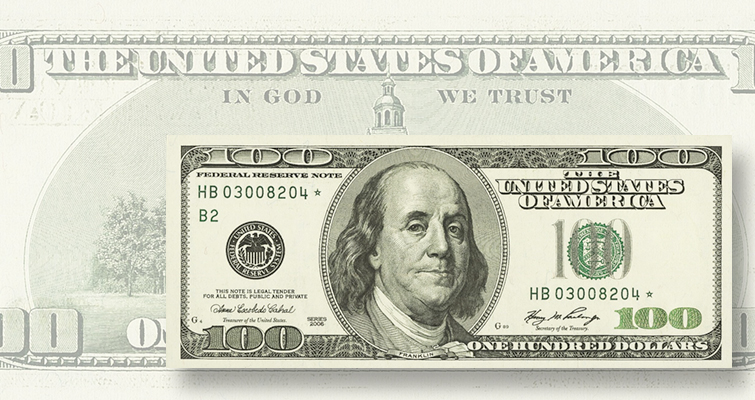 The BEP confirms that Series 2006 $100 notes that were printed in Fort Worth with the “FW” designation were produced as contingency stock but never needed, and thus will not be issued. 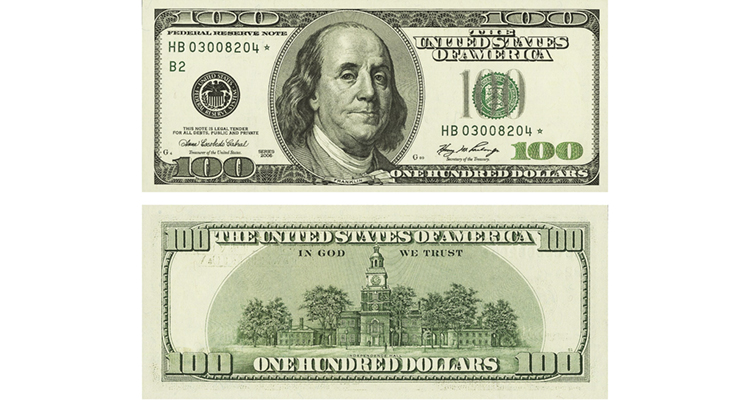 Notes printed in Fort Worth normally include a small “FW,” printed on the face to the left of the face plate number, so if you are a collector looking for them, you may have been asking where have all the hundreds gone? You have never seen one in a dealer’s stock, none have ever been any placed in any auction of any kind, and the grading services do not report ever seeing any. They haven’t even been on eBay.

The BEP has finally given us the answer: Neither of the two issues will ever be seen, each for a different reason.

The Series 2006 $100 notes that were printed in Fort Worth with the “FW” designation were produced as contingency stock leading up to the issuance of the current series 2009 and 2009A Next Generation $100 notes. The BEP says that “the contingency stock was not required, thus they were not issued into circulation.” One wonders whether, if any of these ever surfaced, they would be treated in the same manner as 1933 Saint-Gaudens $20 coins.

The explanation is slightly different for the 2006A notes. According to the BEP, “All of the Series 2006A ... $100 notes printed in Fort Worth used Washington, D.C., plates and were placed into circulation.” This is the only known instance of notes being printed at the Fort Worth plant without the “FW” designation. The BEP does not give a reason for this anomaly.