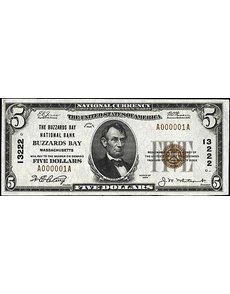 She actively served both the Society of Paper Money Collectors and the International Bank Note Society and was a fellow of the American Numismatic Society.

“An active collector all of her life and a pioneer in a field of mostly men, Mrs. Hill assembled an exceptional collection of world notes,” said Dustin Johnston, Director of Currency at Heritage. “Her devotion was in support of a field that was in desperate need of research and for helping to build future generations of collectors that love and contribute to paper money collecting.”

In addition to the notes being offered at the CSNS convention auction, Heritage will also offer notes from the Hill collection in Tuesday Internet Auctions and at Heritage’s World Currency Signature Auction in Long Beach, Calif., Sept. 3 to 8.