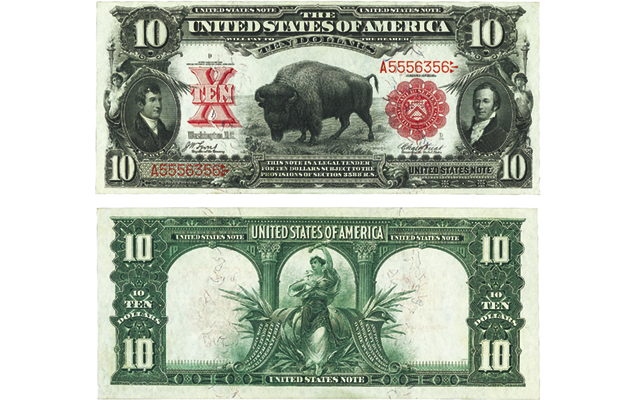 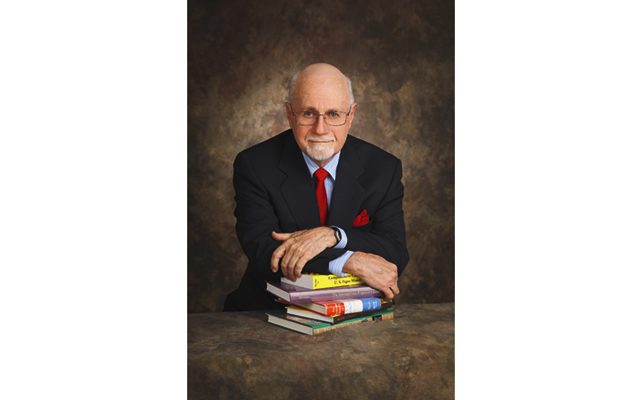 But a whole lot of living precedes the publication of the book, beginning in 1974, when the first edition of The Comprehensive Catalog of U.S. Paper Money was written by Hessler.

At that time he was curator of The Chase Manhattan Bank Money Museum in New York City.

During the four decades between 1974 and today, Hessler moved to St. Louis and became the first full-time curator of The Mercantile Money Museum in St. Louis.

The museum featured the Eric P. Newman Collection of coins, currency and money-related memorabilia. Hessler served as curator until 1988.

He eventually moved back to his hometown of Cincinnati and continued to research and write about paper money.

In addition to the Comprehensive Catalog, he’s also written five books including a memoir about his life as a musician and numismatist, titled Hey, Mr. Horn Blower and published in 2009, as well as numerous articles for Coin World and other numismatic publications.

Hessler’s extensive research into the engraved vignettes — the human portraits, objects and scenes — and well as the artists who engraved them has given collectors a better appreciation for the designs used on U.S. paper money. The research resulted in two books, and in subsequent updates of the Comprehensive Catalog.

He still encourages the study of paper notes, but now in a more behind-the-scenes capacity. This allows researchers like Chambliss to take the lead with new research on large-size notes for the new book.

Distinctions of the book

At least three grades are listed for most of the notes and the listed values are based on auction prices.

Much census information has also been derived from the large-size data base continuously compiled by researcher Martin Gengerke.

Researcher Doug Murray provided information on many variations in printing, especially to help collectors distinguish mule and nonmule notes from the early 1920s. In addition, a new systematic numbering system has been developed by Chambliss and is used alongside the more familiar Friedberg numbers (Paper Money of the United States by Arthur L. and Ira S. Friedberg).

So with that, let’s examine five different types of large-size paper money to see what intricacies await the collector.

The beauty of large-size notes comes from the use of grand allegorical figures and the small engraver’s flourishes tucked away in the corners or borders of notes.

One type of large-size notes that provides a look into that area is the Series 1901 $10 United States note.

The face design of this note might tempt you to call this note a “buffalo bill,” but the beast depicted is actually a bison. In addition, the portraits flanking the bison are of explorers Meriwether Lewis and William Clark, adding a tip of the hat to the American pioneer spirit.

These notes are sometimes referred to by an earlier name, legal tender notes, but in July 1873, the U.S. Treasury decided the term “United States notes” would replace “legal tender notes” as this type’s official name.